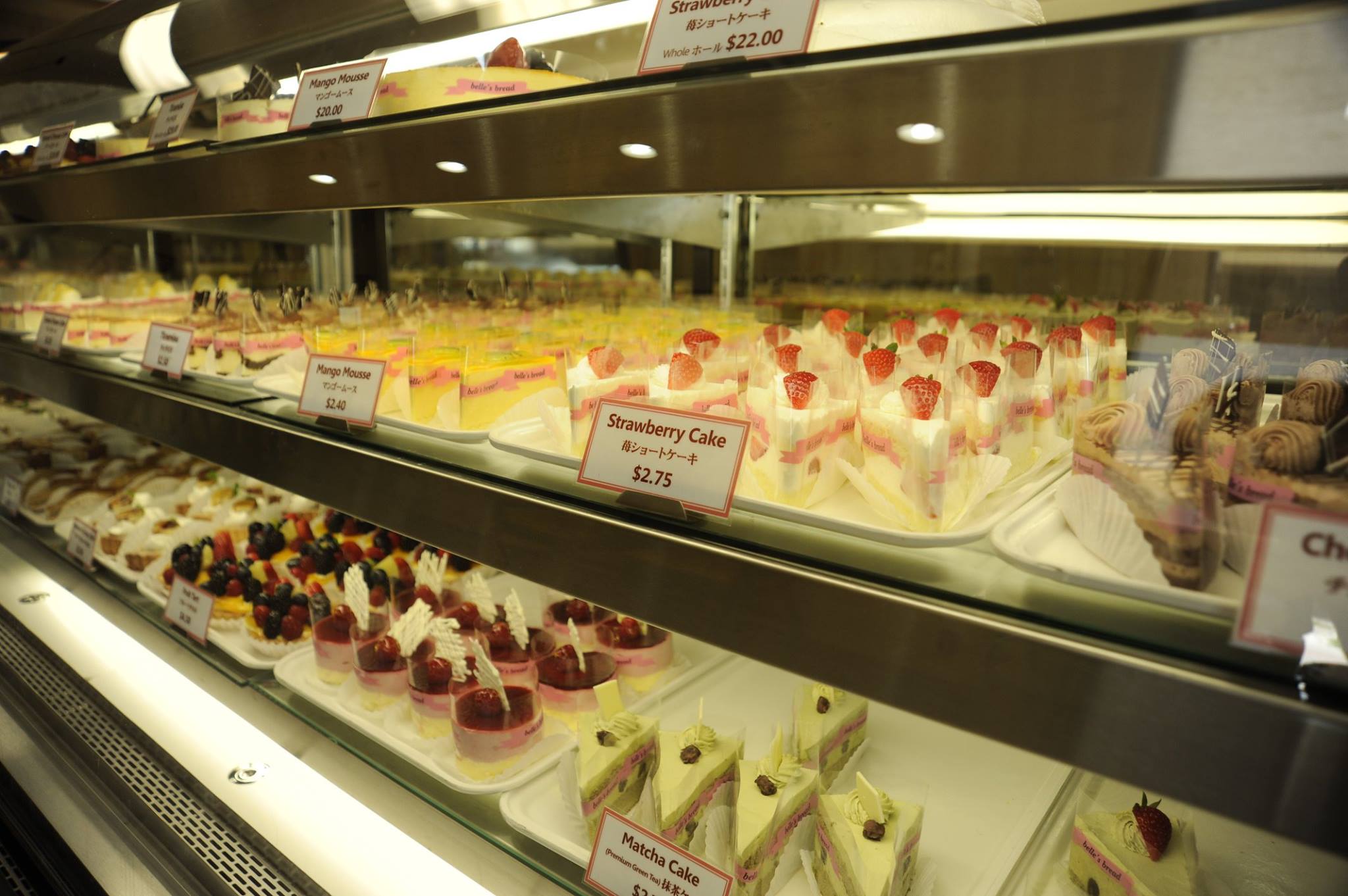 Tucked back in an unsuspecting shopping center in a northern Columbus suburb is what Food & Wine calls “one of America’s best Japanese bakeries.”

Bell’s Bread at 1168 Kenny Centre Mall, Columbus thoroughly impressed writer David Landsel with its house-made “cream-filled brioche and curry donuts, melon rolls, spectacular-looking danish filled artfully with seasonal fruits, and some of the most perfect-looking loaves of sliced white bread you have ever seen.”

“Clearly, Belle’s is a destination, for all ages, many of the customers speaking Japanese, but also plenty who are not; the seating area is packed out, and they have opened an attached community room with three times the seating, where Japanese cartoons play on a projection screen,” wrote Landsel. “This isn’t just a place to stop by for a bun and a coffee—this is cultural immersion, not just Japan, but modern-day Columbus, too.”

Special shoutout to Momo Ghar, Service Bar, and Hot Chicken Takeover for also getting mentions in the article!

Side note: People are finally starting to recognize Columbus for the interesting and diverse Midwestern mecca it is rather than the “cowtown” it was once known to be.

Food & Wine said there are two things you need to know about Columbus: