Watch, listen, eat, drink
Welcome back to Netflix and Grill, where we piece together some grub, a boozy drink, an album, and a binge-worthy show. Along the way, we plug the local establishments that make Columbus shine. This entry focuses on the FX’s Cold War spy opus ‘The Americans,’ a burger and shake from B Spot Burgers and the best-selling album of David Bowie’s career. Scroll down comrade, it will all make sense soon!

For those who aren’t familiar, FX’s The Americans is a classic Cold War spy thriller that just happens to be set in the Washington D.C. of the 1980s. We will get into details later, but for now, we are going to root on team red, white, and blue and order the most American meal possible: Cheeseburger and fries.

Per usual, I used this column as an excuse to try a new (at least to me) restaurant, this time it’s B Spot Burgers. Located in Gahanna and offering gourmet burgers and boozy shakes, B Spot is the brainchild of celebrity chef Michael Symon. 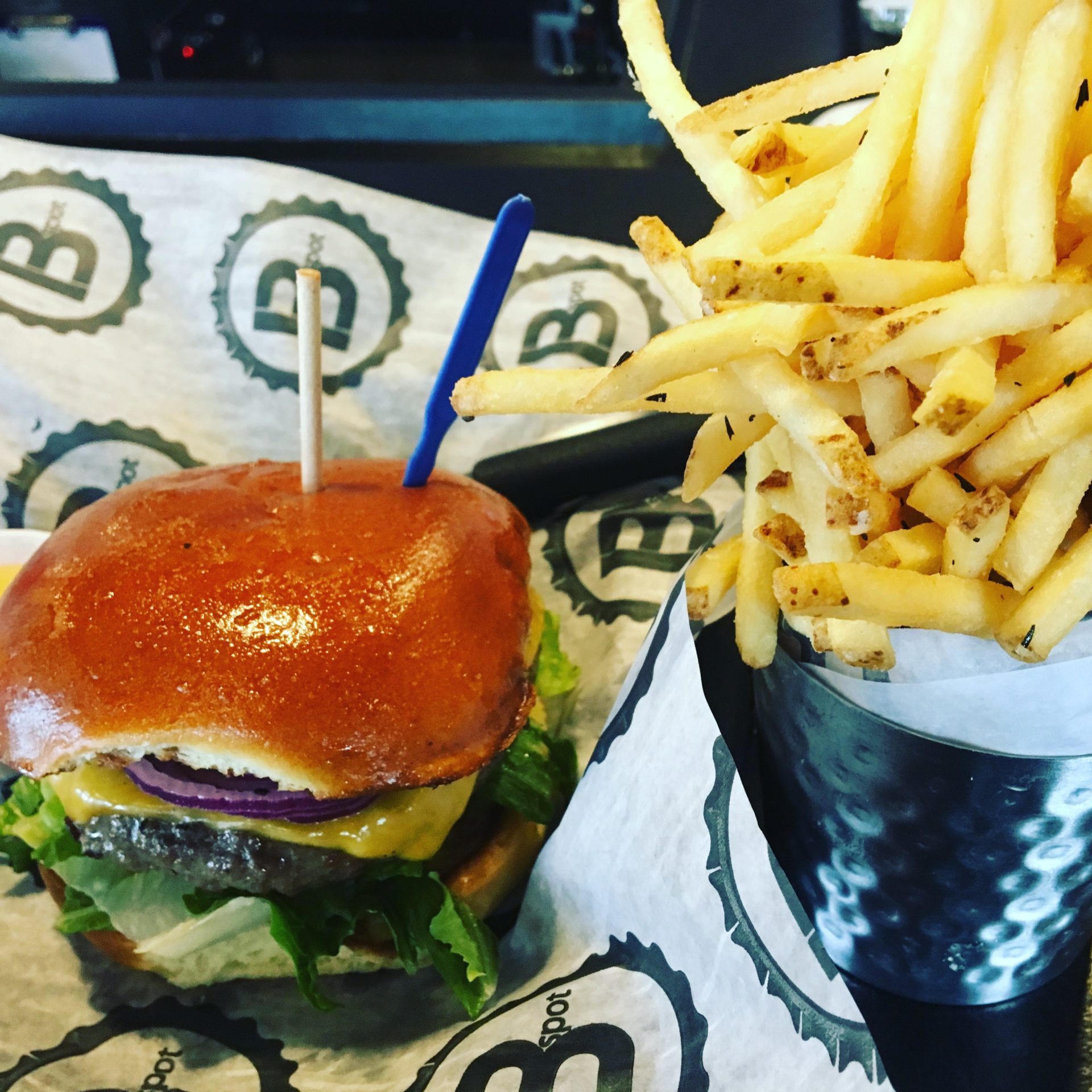 Although I was tempted by the many different toppings available, I chose a regular cheeseburger with a side of Lola Fries.

I was not disappointed. The burger was a perfectly cooked juicy medium, the lettuce, tomato and onions fresh and the Sriracha mayo perfectly straddled the line between spicy and sweet. The fries were unremarkable but tasty and not overpowered by the rosemary.

After dinner I treated myself to an adult style Vanilla Bean milkshake that included Vodka and Kahlua, therefore making it a White Russian. 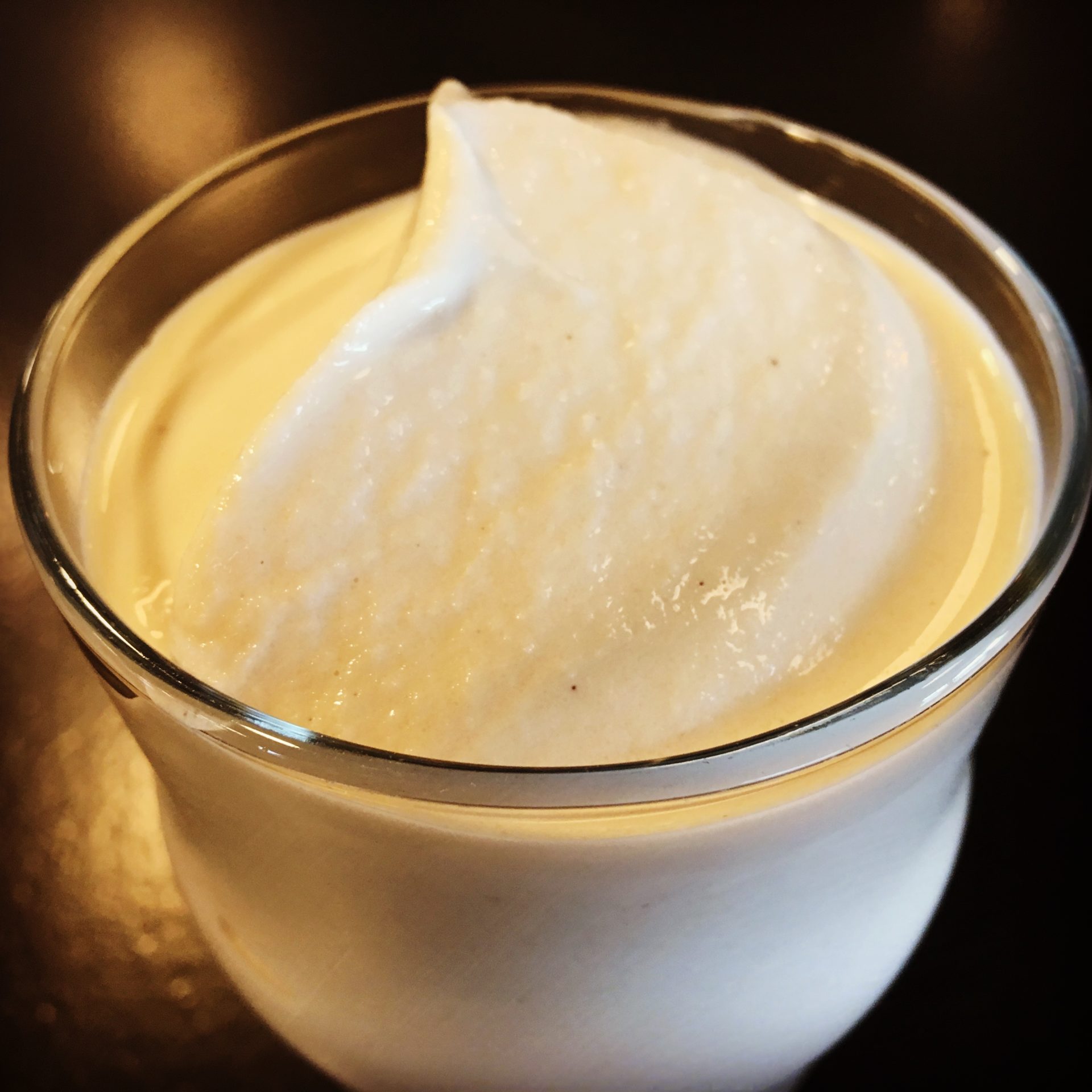 The shake was thick, rich and dangerous and if you have more than one, you may misplace the nuclear launch codes. 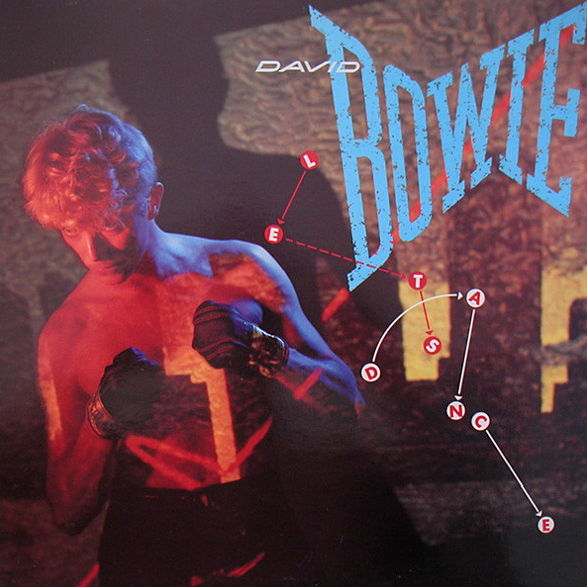 No artist transitioned between identities and personas as easily as David Bowie. Like the protagonists of The Americans, Phillip and Elizabeth, Bowie was born in Europe, wore many different wigs and makeup, and had plans to conquer America.

Because The Americans is set in the 1980s, we will celebrate Bowie’s 1983 release Let’s Dance.
Chock full of singles and appealing to the masses, Let’s Dance was the best-selling album of Bowie’s career. Highlights include:

As the FX goliath heads into its final season, it remains one of the most underappreciated shows on television.

In a nutshell, Phillip Jennings (Matthew Rhys) and wife Elizabeth (Keri Russel) are Russian operatives/spies who live in suburban Washington D.C. During the day, the Jennings run a travel agency – the perfect cover for keeping strange hours and globetrotting – and at night, come home to their loving children, picket fences, and dark pasts.

The Jennings are committed to the façade of a nuclear family and although Phillip and Elizabeth are deeply committed to their family unit, they remain spies first, parents second and spouses third. 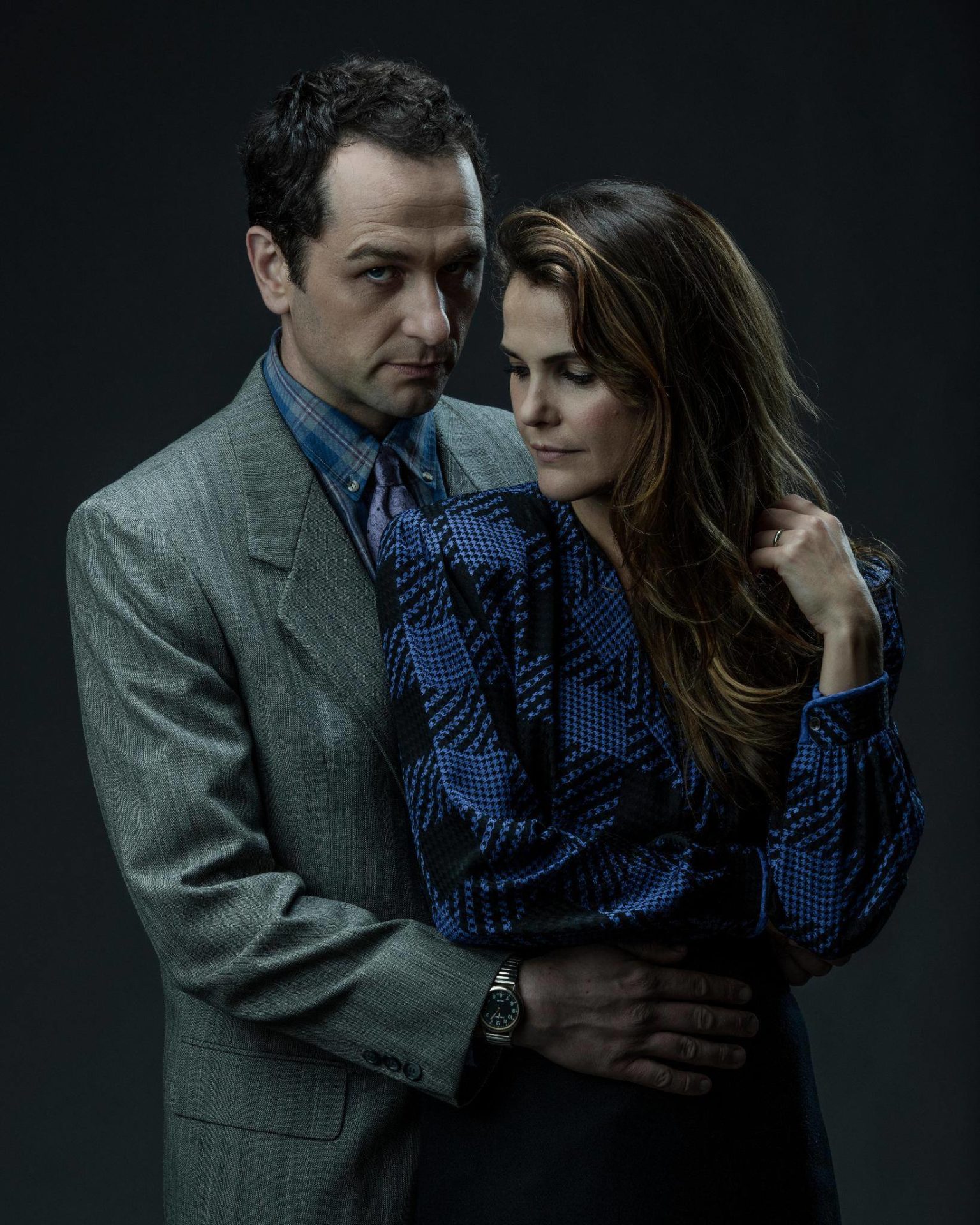 The Jennings duo is a threat to be reckoned with. Smart, cunning and deadly, they see two steps ahead of the competition and are assigned the most difficult and dangerous missions, often to the dismay of Phillip, who, as the series progresses, becomes more disillusioned with the wicked things he does for the security and future of his Russian Motherland.

Those tough assignment are often doled out by Russian operatives Claudia (Margo Martindale) and Garbriel (Frank Langella). The tension between the Jennings and their handlers is often palpable as the line between morality and duty is often blurred.

Further complicating the Jennings life is friend and neighbor Stan Beeman (Noah Emmerich), who just happens to be an FBI Counter Intelligence Agent. Stan is a typical 1980s divorced suburb dad with a gym membership, fast car, and little black book. However, when Stan is focused, he remains the biggest threat to uncovering the Jennings’ secret identities.

As The Americans sprints towards the finish line, there are many questions to be answered, souls to search, and secrets to be revealed. If this sounds interesting and you are looking for a binge worthy morality play where the good and bad guys are often difficult to differentiate, look no further.

The final season of The Americans premieres tonight at 10pm on FX and previous seasons are available to stream on FX Now app.