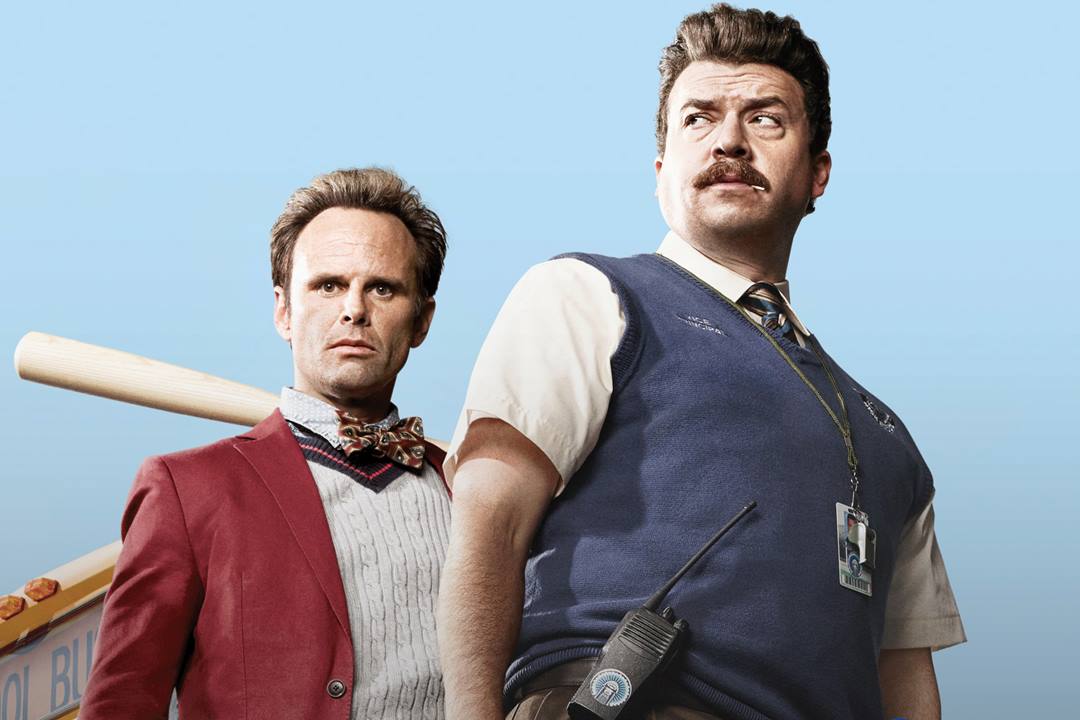 Biker club taking neighborhood safety into their own hands

Watch, listen, eat, drink
Welcome back to Netflix and Grill, where we piece together some grub, a boozy drink, an album and a binge-worthy show. Along the way, we plug local businesses that make Columbus shine. The entry has a Carolina (North and South) theme and combines Smokehouse Brewing Company, HBO’s Vice Principals and Ryan Adams. Let’s find a turntable, have some laughs, and get into a Carolina state of mind. 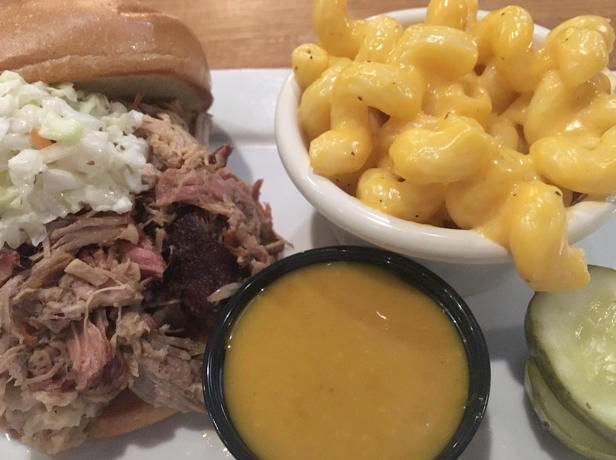 Located on Grandview’s south side, Smokehouse Brewing Company offers scrumptious barbecue and mouthwatering sides in addition to an array of in-house brewed beers. In honor of HBO’s Vice Principals (set in South Carolina), I ordered a southern barbecue plate consisting of a Carolina Gold pulled pork sandwich (topped with a vinegar-based slaw), mac and cheese, and pickle slices. The pulled pork was tender and juicy, the slaw was sweet and fresh, and the Carolina Gold Sauce offered a tangy, mustard-based change of pace from the traditional barbecue sauce found in Central Ohio. The rich, creamy mac and cheese complimented the pulled pork both in taste and texture. At $10, this may be the best pork platter in town.

Smokehouse has a diverse list of beers that are brewed on premise. I started off with the Scottish Ale (6.6% ABV), a versatile and lighter amber ale and then transitioned to Smokehouse’s Centennial IPA (7.6% ABV), which has a lighter malt and a perfect ratio of hops to citrus to compliment any style of barbecue. These drafts, like most others on tap, are only $3.50 per pint during happy hour (M-F, 4-7pm).

In keeping with the Carolina theme, we are going to spin North Carolina boy Ryan Adams’ latest release Prisoner (2017). Prisoner, takes a morose and solemn tone while focusing on Adams’ marriage to and divorce from actress/singer Mandy Moore. Adams’ trademark Alt Country sound fills out an album sprinkled with 1980s garage rock as Prisoner is Adams at his transparent, vulnerable and inspired best.

This album can certainly be morose and despondent but is a testament to Adams’ talent as a songwriter and musician. Prisoner rewards longtime fans with Adams’ most heartfelt effort in a decade while aspiring musicians could use this album as a syllabus for Alt Country songwriting 101.

Parody is the name of the game when referencing HBO’s Vice Principals (HBO GO), a dark comedy that satirizes summer blockbusters, romantic comedies, buddy cop films and who-done-it, psychological thrillers. Created by long-term collaborators Danny McBride and Jody Hill (The Foot Fist Way, Eastbound & Down), this vehicle centers on the battle between two Vice Principals competing for a promotion at a fictional South Carolina High School. The VPs are thoroughly contrasting as McBride’s character Neal Gamby is a divorced, gruff, and unpolished brute while Vice Principal Lee Russell (Walton Goggins) is a metrosexual control freak and master manipulator. 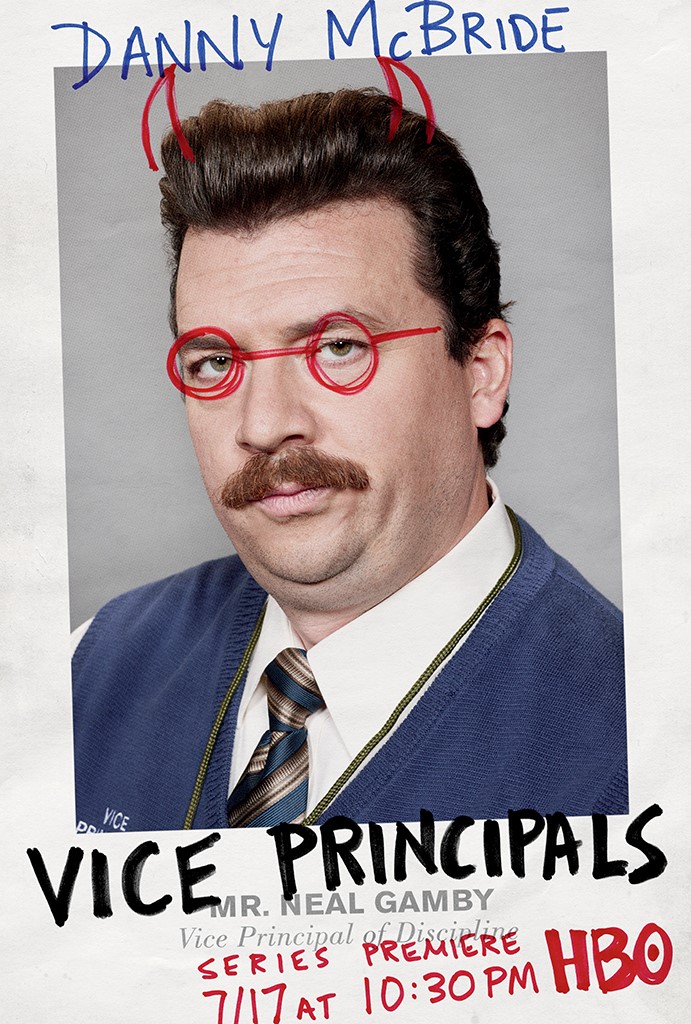 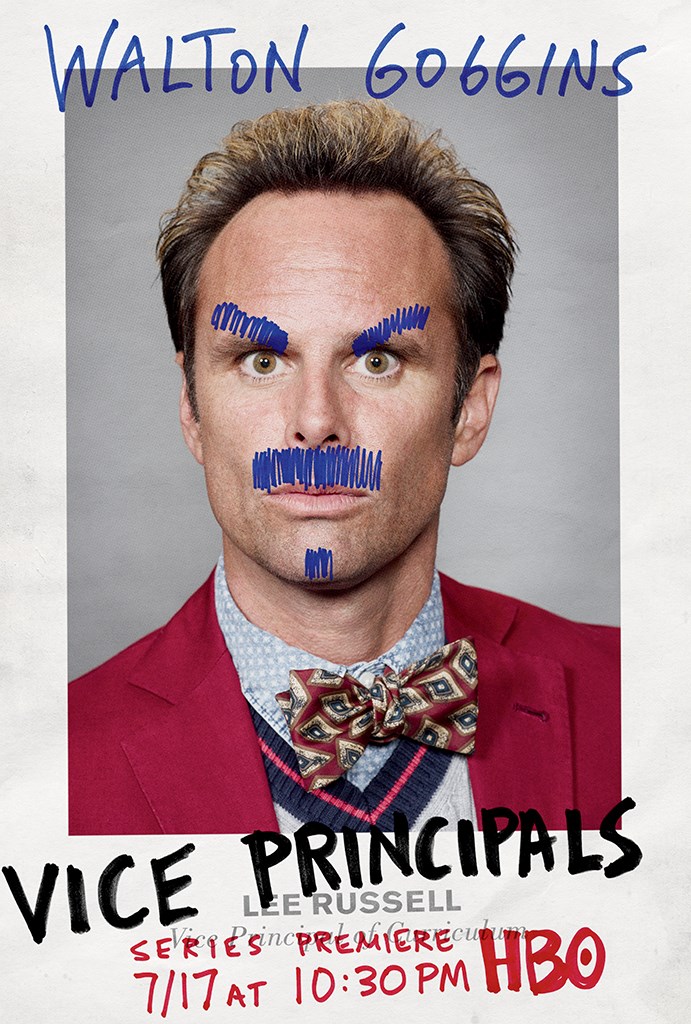 The relationship between Gamby and Russell is the engine that drives the series. Double crosses and double entendres are constantly present as neither Vice Principal can fully trust the other. Acts of violence, infidelity, and arson are introduced and Gamby is eventually shot by a masked assailant as the first season comes to a crescendo.
The second season focuses on Gamby’s recovery and efforts to identify the masked shooter. During this season, McBride and Goggins truly hit their stride—their comedic timing and bromantic banter is second to none. Goggins (perhaps televisions most under-appreciated lead) capitalizes on this partnership and displays his depth while McBride puts in the best work of his career as his acting takes a towering leap forward.

At nine hours, Vice Principals is worthy of a weekend binge. There are certainly worse ways to vegetate than eating barbecue, listening to Ryan Adams, and watching Vice Principals. Just make sure you get the Carolina Gold Sauce.