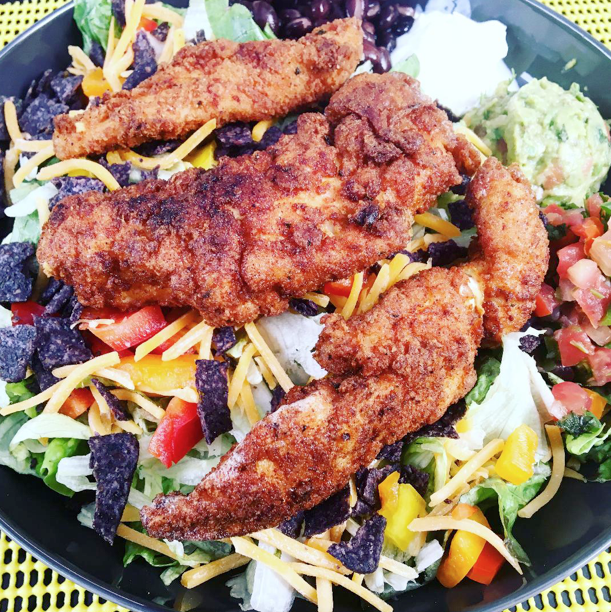 Drink614: Yes, there is lactose in beer

Watch, listen, eat, drink
Welcome back to Netflix and Grill, where we piece together some grub, a boozy drink, an album and a streaming show or movie. Along the way, we plug the local establishments that make Columbus shine. We are going to celebrate the American Southwest with AMC’s Better Call Saul, southwestern alt rockers Calexico, Moscow Mules and a less than traditional Taco Salad. If you aren’t familiar with either Better Call Saul or Calexico, you are in for a treat. Let’s get started with a Pollos Hermanos inspired entrée!

One of the more likeable villains in television history is Gus Fring, a sexually ambiguous, fast food magnate and drug kingpin who appears in both Breaking Bad and Better Call Saul. Fring’s chain of restaurants, Los Pollos Hermanos, is a fictional eatery where Fried Chicken meets southwestern cuisine. In homage to Gus, we will be making Fried Chicken Taco Salad.

Now that dinner is over and we are settling in for some binging, let’s make a drink honoring the moral compass of Better Call Saul, Kim Wexler. Kim’s drink of choice? A Moscow Mule – served, in Kim’s words, in a ‘fancy copper cup’. 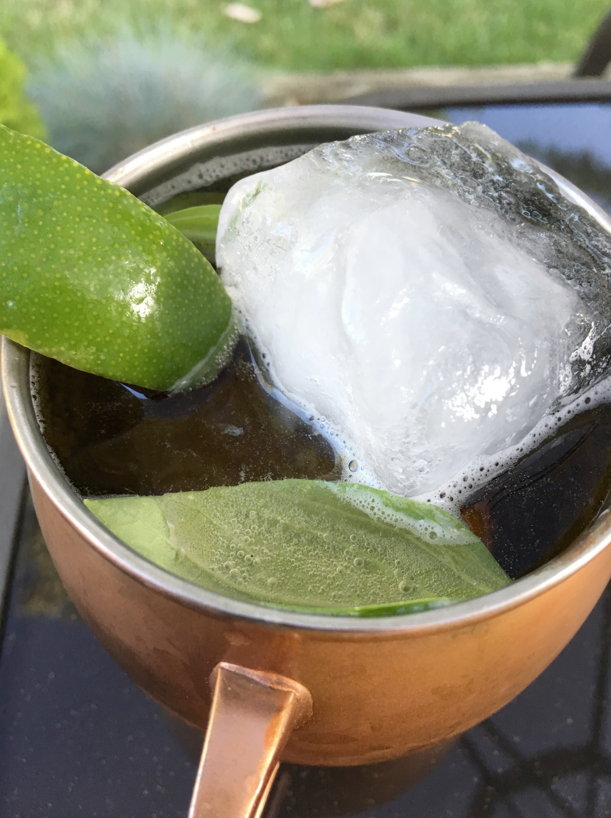 In sticking with the American Southwest motif, we are going to spin Tucson based pop/folk/mariachi/alt rock Calexico’s newest release, The Thread That Keeps Us (2018).

This new release may be Calexico’s most pop oriented album as it sounds like the Beatles went to Burning Man, took a bunch of peyote and recorded for a week straight. 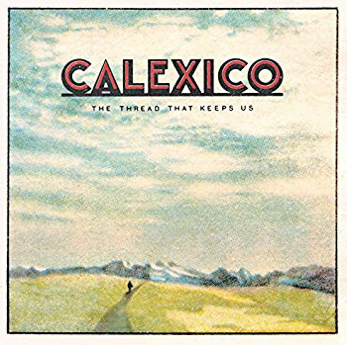 The Thread That Keeps Us has fifteen tracks and clocks in at just under 45 minutes. Longtime fans have no need to worry as this album hasn’t sacrificed the traditional horns, strings, storytelling and all around wonderful weirdness for a new format.

The Thread That Keeps Us should make longtime fans happy and recruit new fans into the fold.

If you don’t already know, Better Call Saul is the prequel to Breaking Bad, America’s favorite show about dealing meth.

Both shows are the brainchild of Vince Gilligan and his fingerprints, style and all around excellent television skills are present in both shows.

WARNING: As Better Call Saul is a prequel, there will be some Breaking Bad spoilers ahead.

This career progress comes at the expense of his personal relationships with his older brother Chuck (Michael McKean) and love interest and law partner Kim Wexler (Rhee Seehorn). 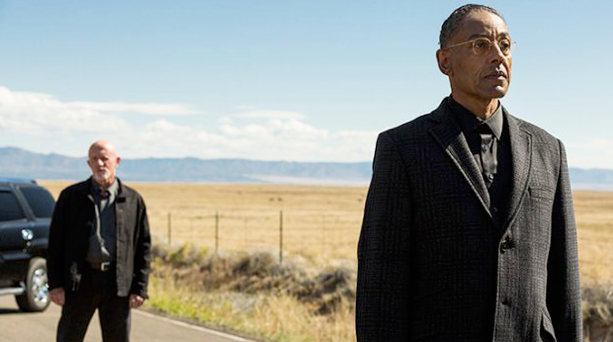 As season 4 premiers, many questions are left to be answered, such as what is the aftermath of the fire at Chuck’s house, how the relationship between Jimmy and Kim falls apart and the exact moment Jimmy becomes Saul?

Also, a cameo from Walt or Jesse wouldn’t hurt.

If you are interested in getting into Vince Gilligan’s take on criminality and the human condition, set against the beautiful backdrop of the American southwest, you should jump head first into Better Call Saul and matriculate to Breaking Bad.