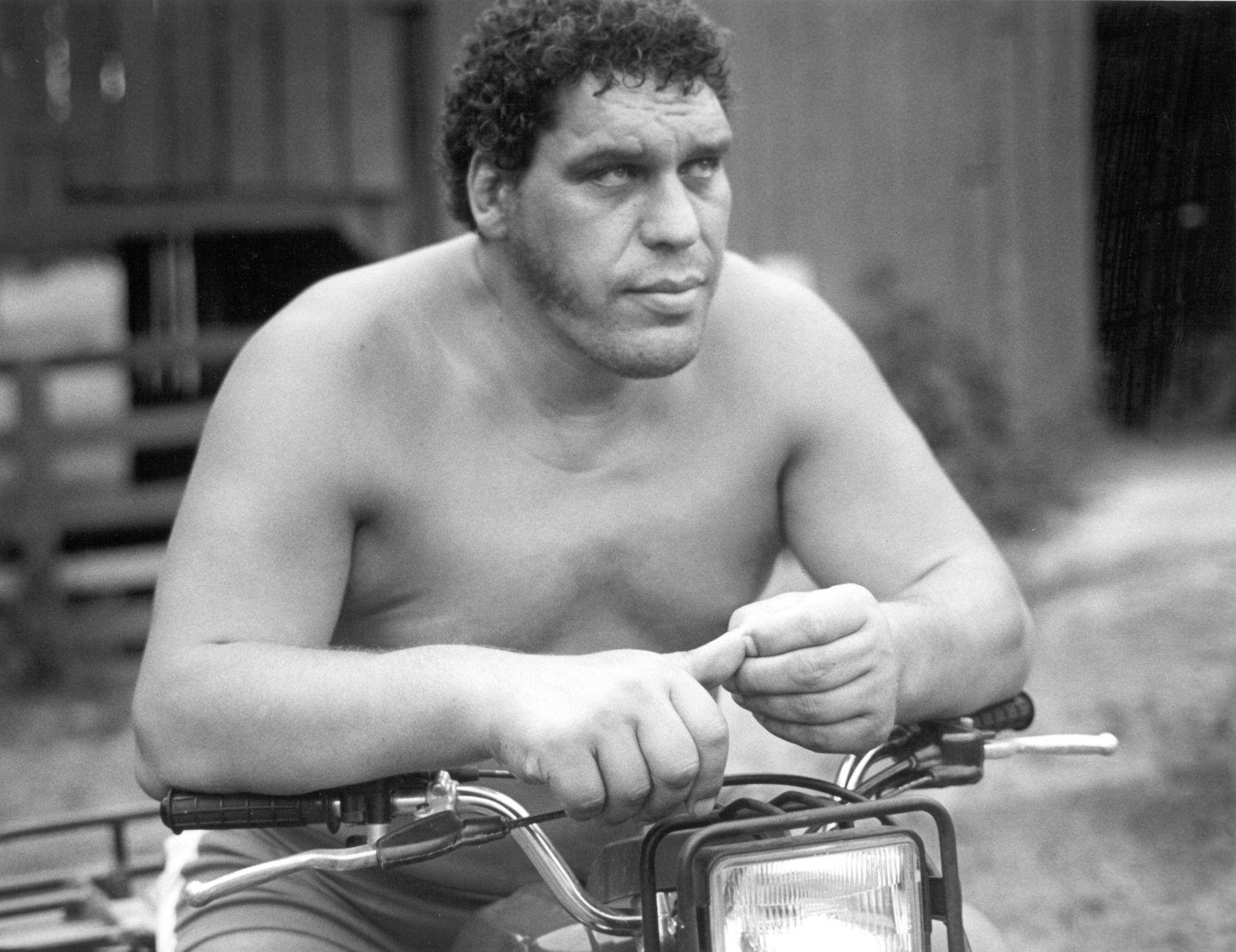 22 attorneys general protest illegal immigrant family separation, DeWine not one of them

Watch, listen, eat, drink
Welcome back to Netflix and Grill, where we piece together some grub, a boozy drink, an album, and a binge-worthy show. Along the way, we plug the local establishments that make Columbus shine. For this entry we will try and convince people that they are are capable of channeling some French class by cooking up some easy and delicious Steak Frite, stopping by The Refectory for a bottle of wine, and listening to the French-speaking, Montreal-based rock band Arcade Fire. Did I mention we are watching the HBO documentary, Andre The Giant?!?! Let’s pour a glass of wine (or try our best Andre imitation and open a case) and fire up the grill.

Steak Frites is simply steak with fries and a fancy butter – at least for the philistines among us who love to grill.

Now it’s time for the frite: 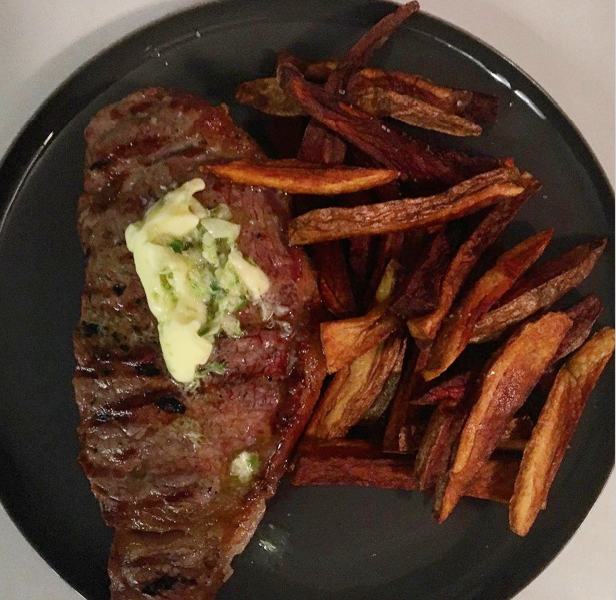 1) LIGHTLY brush each side of steak with olive oil
2) MODERATELY sprinkle each side with Lowry’s Seasoning
3) Throw ½ inch steaks on grill, shut lid and grill for 7 minutes per side
4) Put the steaks on a plate, top them with the garlic butter, sprinkle salt on fries and serve!

This is the bare bones, no frill Steak Frite recipe for Netflix and Grill. Bon appetite, you cheese eating surrender monkey!

I have to be honest, writing the occasional 614Now column pays off. Like in this instance when your friend Kyle wants to share his wine from The Refectory. 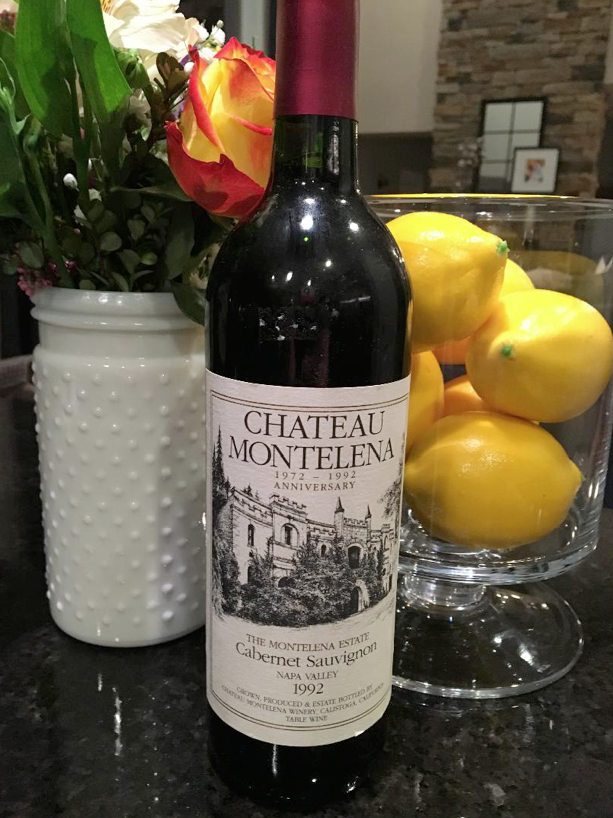 We accompanied our dinner with Chateau Montelena Cabarnet Sauvignon. From 1992, or as I call it, my freshman year of High School, this cab is smooth and rich while being fruit forward with medium tannins.

It was such a treat that I almost felt bad drinking it. Almost.

In any case and on any budget, the good folks at The Refectory will be happy to help you select a bottle to accompany your meal.

While you are cooking, you should spin Arcade Fire’s 2006 release Neon Bible. A mid-2000s mainstream indie rock (that’s what I call it) standard, this album contains the hit singles ‘Keep The Car Running’ and ‘No Cars Go’. 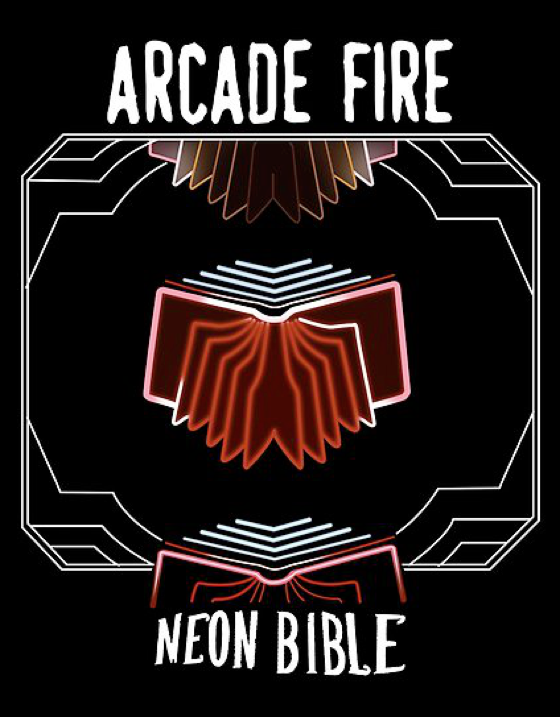 The rest of the album has a similar feel and has an upbeat, but not TOO upbeat, pop rock feel. Basically, the only two cool kids from the marching band got married and started a band with their relatives. Give it a spin.

On April 10th, 2018, HBO released a documentary on the life and times of Andre Roussimoff, or as you may know him – Andre The Giant. Simply titled Andre The Giant, the film focuses on Roussimoff’s life, wrestling, acting careers, and death.

By all accounts, Roussimoff was a literal gentle giant who embraced his larger than life persona. However, fame came at a price as Roussimoff, due to his 7’4 and 500 pound profile, was always in the limelight. 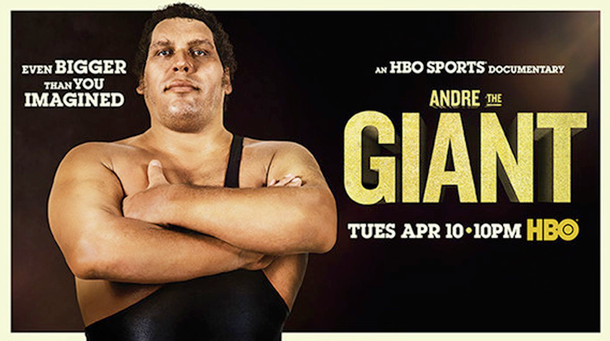 Using airplane restrooms, sleeping on hotel l beds and using hotel showers were other predicaments Roussimoff, as a traveling professional, encountered 300 days a year. All of this would make a mere mortal grumpy, but Roussimoff was not a mere mortal.

However, a lack vigilance in managing his gigantism, due to fear of hurting his professional career, would lead to his death at 46.

Another factor that didn’t help? His legendary levels of alcohol consumption which could be in excess of 4 cases of beer a night or one case of wine nightly.

Andre the Giant is a quick documentary (90 minutes), covering the life of a man who (mostly) took his physical condition with a grain of salt and enjoyed entertaining. If nothing else, it will get you in the mood to watch The Princess Bride for the 200th time.

Andre The Giant is available to stream on HBO GO and The Princess Bride will be showing at Gateway Film Center from June 29th to July 5th.