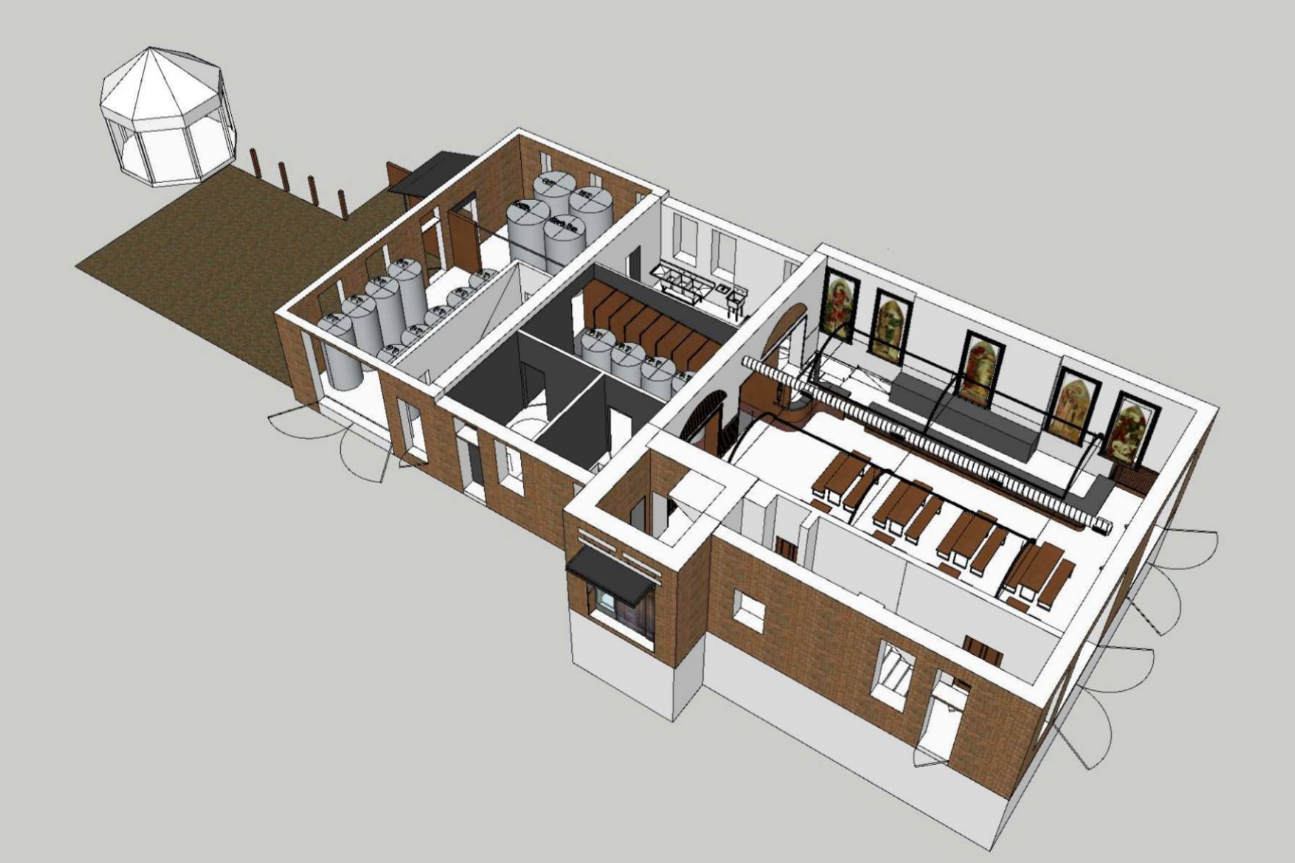 The Gemüt Biergarten will be moving into the first level of the Firehouse at 734 Oak St, formerly known as the Columbus Music Hall.

Guests will be able to enjoy a large beer hall, a front and back patio, and a wooded biergarten.

Pair your brews with German menu items including sausages which can be ordered fast-casual style from a kiosk.

CEO Kyle Hofmeister will be joined by his and Gemüt Creative Director wife Chelsea Rennie, and Director of Brewing Rob Camstra.

Camstra will be leaving his role as Lead Brewery at Four String Brewing, reports Columbus Underground.

And last but certainly not least: There will be 40 designated parking spaces!