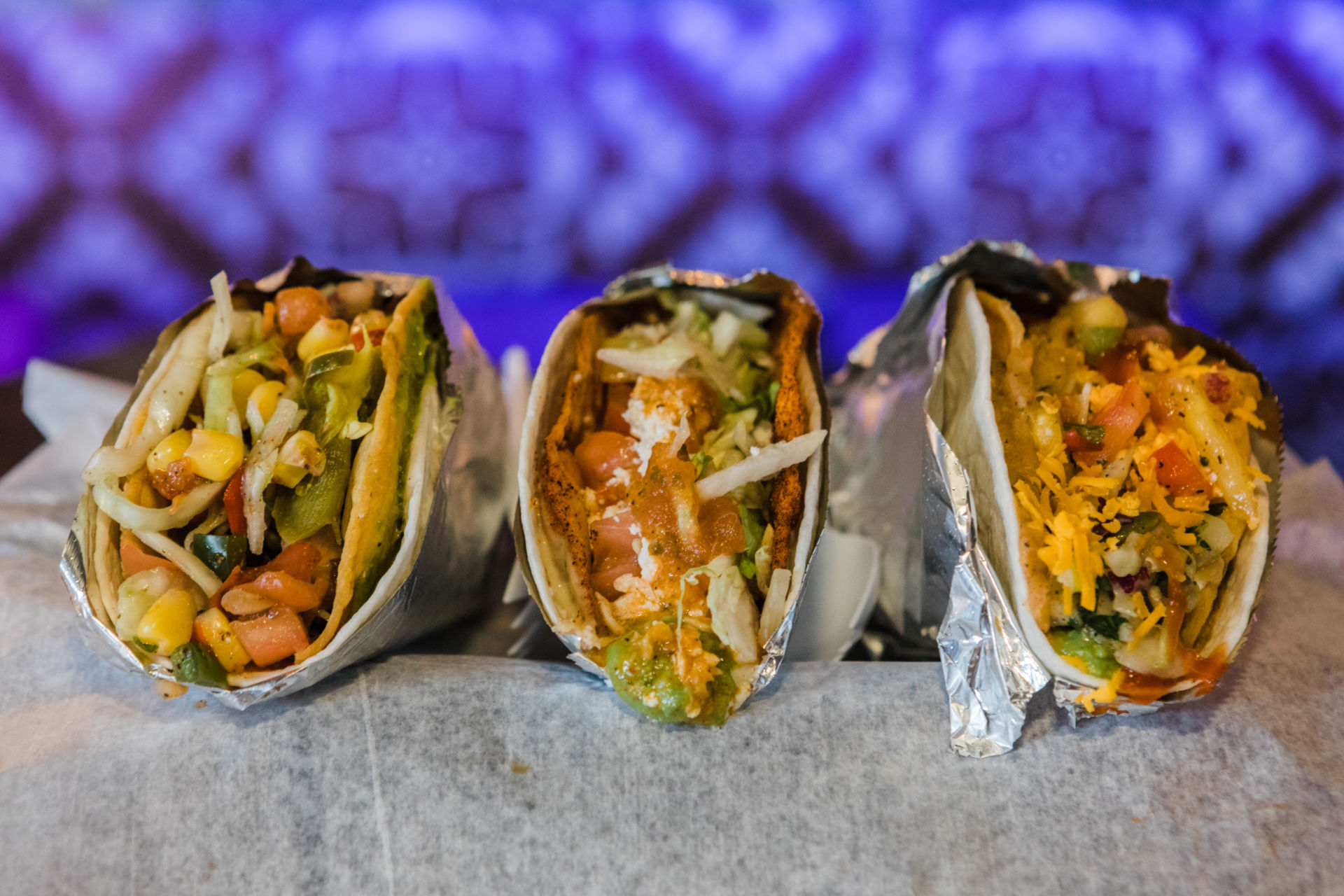 Cleveland-based Barrio has sued Columbus’ Condado Tacos for misappropriation of trade secrets and breach of contract, among other claims.

Thomas Leneghan is going after once-partner Joe Kahn for ripping off Barrio’s likeness and using it at his own chain Condado.

Leneghan claims Condado’s “Day of the Dead” theme, use of street art and the checklist-style ordering sheets is identical to Barrio’s, reports Columbus Business First, and creates confusion between the brands.

The two parties agreed to separate in 2014 and the non-compete portion of the agreement barred Kahn from operating under the name Barrio, using the logo, trademark or service marks registered to Barrio and opening a Mexican-themed restaurant within two miles of Barrio for a two-year period, which expired in 2016, reports Columbus Business First.

It wasn’t until Kahn announced a Condado location in Cleveland’s Pinecrest in Orange that this lawsuit came about.

In a statement per Columbus Business First, Kahn called the lawsuit frivolous, claimed the allegations were false and said his company will contest it vigorously.