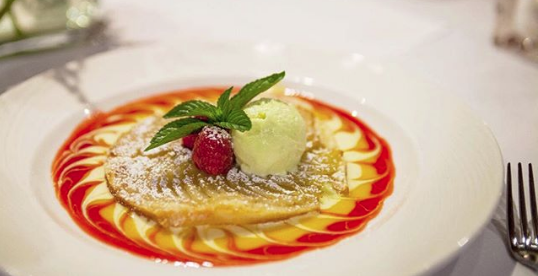 Four other restaurants in Ohio received Four Diamonds including Boca and Nicola’s in Cincinnati, and Lola in Cleveland. Cincinnati’s Orchids at Palm Court is the only restaurant in the Buckeye State to receive the Five Diamond award, AAA’s highest rating.