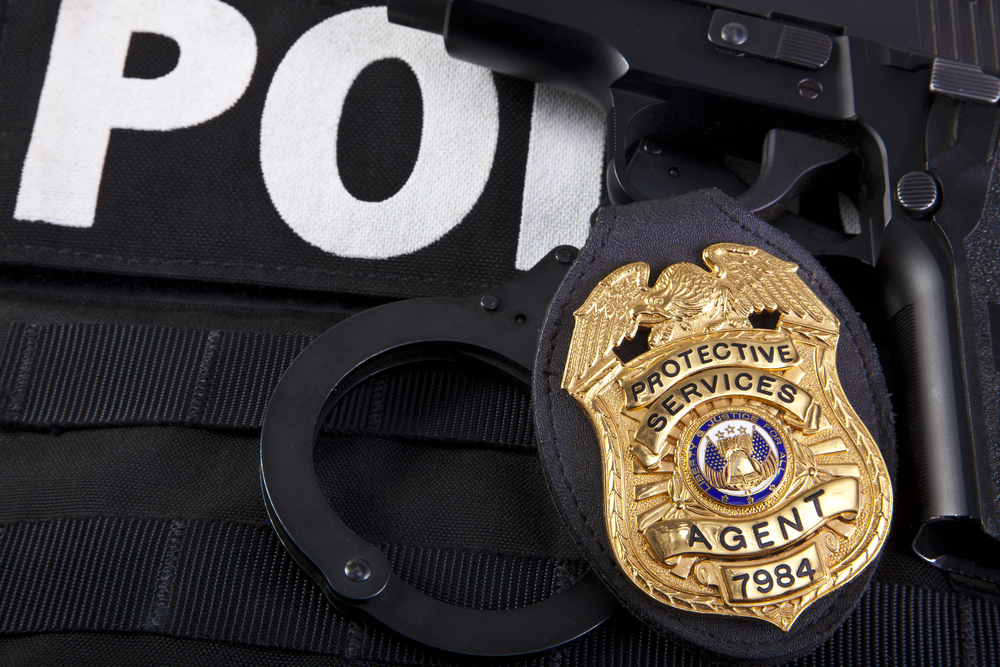 One of the four vice detectives that arrested Stormy Daniels back in July has been relieved of his assignment and placed on desk duty.

10TV reports Det. Steve Rosser, a nearly 18-year veteran of the division, was stripped of his badge and gun this week without immediate reasoning.

Columbus Police Chief Kim Jacob suspended the operations of the vice unit in early September following two high-profile cases—the arrest of adult film star Stormy Daniels and two other dancers in July (all three were eventually let off) and the August shooting of 23-year-old Donna Castleberry by undercover vice Officer Andrew Mitchell (who was under investigation before the shooting).

Mitchell was relieved of his duty in September.

Last month, Jacobs officially transferred the investigation of the vice unit over to the FBI’s Public Corruption Task Force.

10 Investigate reports that in 2017, undercover vice officers—including Det. Rosser—and others with the Columbus Division of Police spent more than $2,700 on tips and lap dances and more than $1,600 on alcohol inside Columbus strip clubs.

They also discovered 35 of the 41 people charged in strip clubs over the last two years were workers at Kahoots, which makes employees question whether or not the club was unfairly targeted.

Rosser also made headlines in 2015 for his entrapment of six bartenders at the Goat Tavern in New Albany.

10TV reports bartenders sold alcohol to an underage confidential informant that Rosser brought into the bar.

Though he claimed he had “no ill will” in his court testimony, Rosser’s ex-girlfriend used to work at the bar.

Judge Tyack also said the bartenders knew Rosser personally because he played in the bar’s volleyball and euchre teams and therefore trusted him.

Tyack believes that the bartenders wouldn’t have sold to the underage patron otherwise.