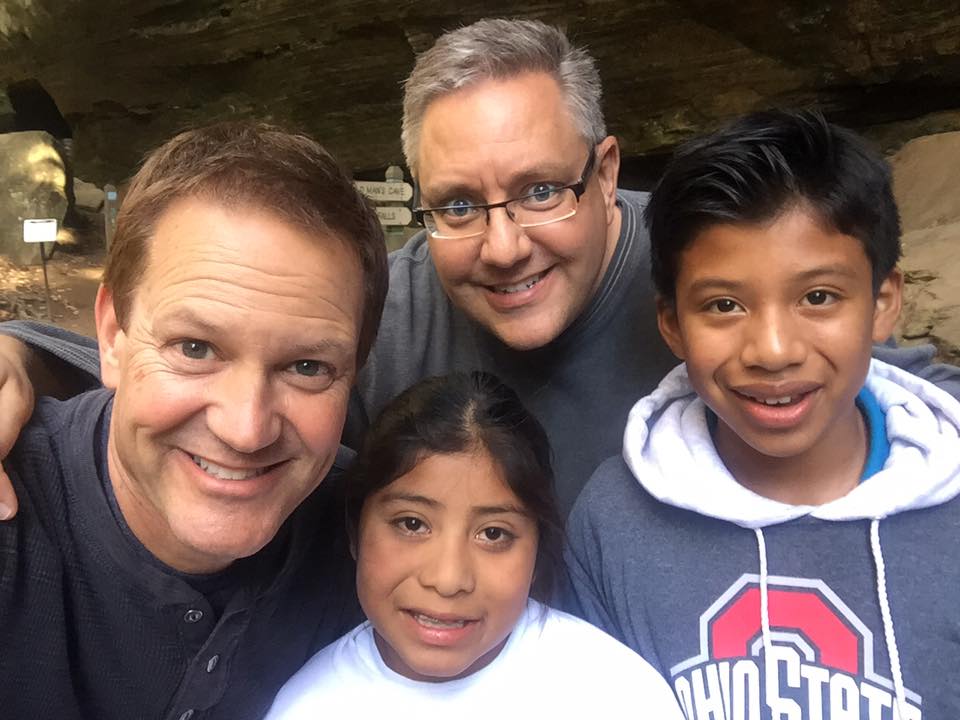 Columbus’ three major news networks will be joining forces to honor the life of Chris Bradley.

The three broadcasters will be teaming up to do a TV special with Be The Match, which helps patients with leukemia, lymphoma and other diseases who need a bone marrow transplant.

The special will be called “Standing with Chris” and is intended to raise awareness of bone marrow donations and to pay tribute to Chris’ amazing legacy.

Viewers of the special can call in and speak with Be The Match volunteers.

“Chris Bradley was an inspiration to all of Central Ohio in sickness and in health. He and his family have braved twenty-one months of battling acute myeloid leukemia, a terribly aggressive illness and yet his courageous journey has touched us all,” said John Cardenas, President and General Manager of WBNS-10TV, according to NBC4i. “Chris continued to teach us that in spite all of our many differences there is good in all of us when we come together as one which is a very powerful message.”

“Chris was not just a great meteorologist and competitor, he was also a kind, caring human being who dedicated his life to make Central Ohio a better place to live, work and play for all,” said Ken Freedman, NBC4 vice president and general manager. “The courage and bravery he displayed during his personal battle was a testament to his character; his outspoken leadership in supporting cancer awareness and organizations like Be The Match speaks volumes about his desire to continue helping others. Speaking on behalf of the women and men of NBC4, we’re proud to stand with Chris and raise awareness of this important message. We wish his family peace and love at this difficult time.”

“Chris will always be a beloved member of the ABC 6 News family, he will forever mean a lot to us and the central Ohio community”, said Tony D’Angelo, General Manager of ABC 6, FOX28, and the CW Columbus, according to NBC4i. “All of us at ABC 6 are proud to stand with Chris and continue his fight to help others who are fighting their own personal battle with cancer.”

“Standing with Chris” will air during these times: