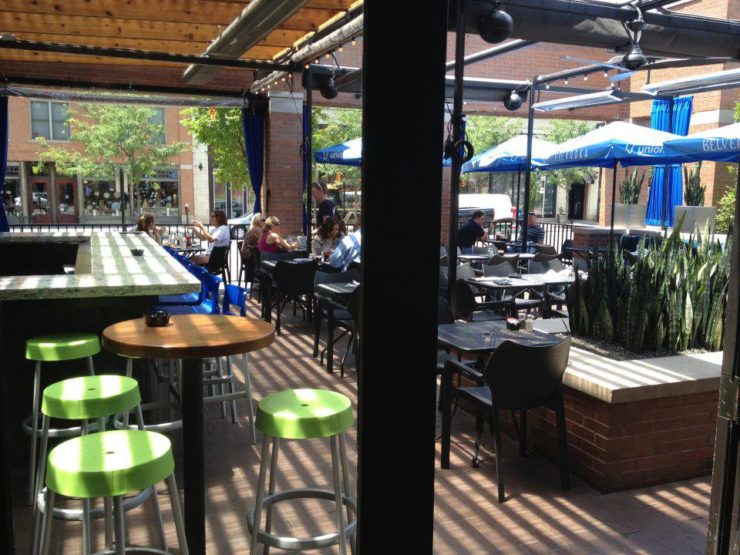 With only about a week until Columbus Pride, Union Cafe has announced they will be closed until further notice.

According to a Reddit thread and Facebook posts, a temporary sign has been posted on Union’s door saying “Closed. Due to maintenance we will be closed until further notice. Sorry for the inconvenience. -Union Staff”

In reply to the photo of the closed sign, Union commented, “Hey David. We have moved tonight’s events over to Axis! Thirsty Thursday drink specials, RuPaul’s Drag Race viewing party, and a show! Union will reopen tomorrow. Thanks!” That was 16 hours ago.

Then today on Facebook, they posted about their $9 lunch deal from 11am- 2pm.

So, that closure was short lived!