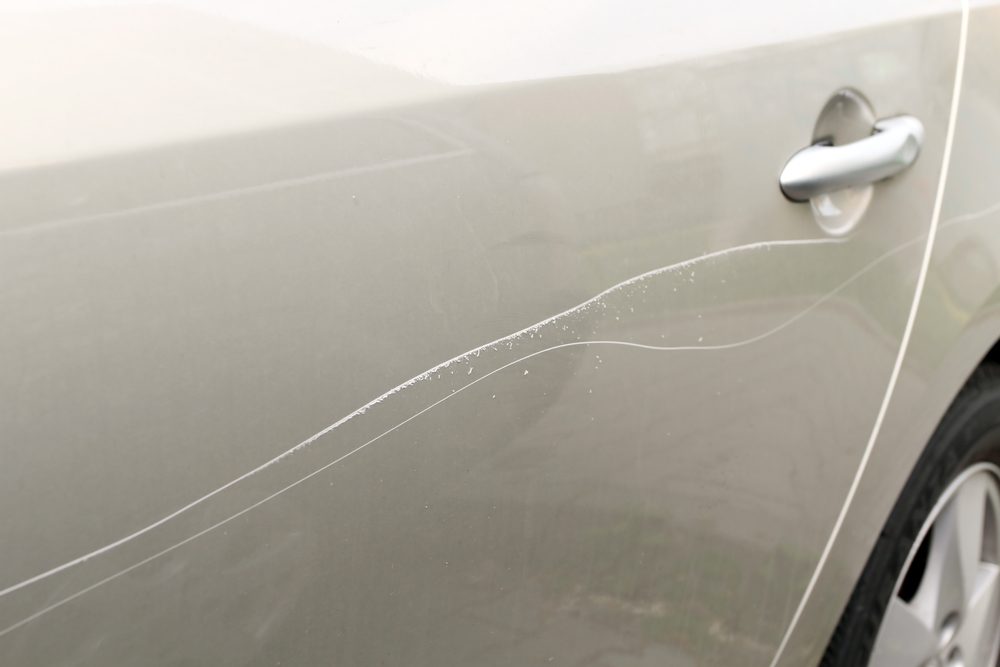 More than 80 people in Clintonville and German Village are footing the bill for vandalism done to their vehicles.

And the punk(s) who did it is/are still on the loose.

NBC4i was told by police that nearly 70 vehicles in Clintonville were vandalized on Sunday.

Dark cars were keyed, light cars were spray painted with either a black or purple stripe.

Down in German Village, more than a dozen were hit on Tuesday.

Police don’t have any suspects in custody and are asking anyone with information or home surveillance footage to come forward.