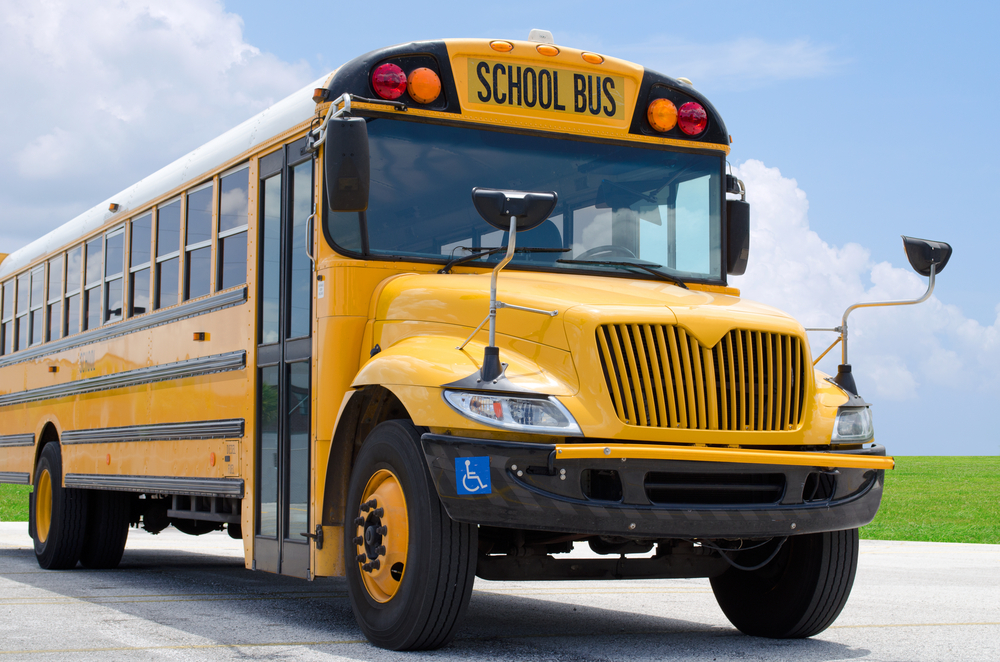 “We are sickened by this disturbing occurrence,” animals die in hot truck

According to 10TV per Heath Police, the man was “nude from the waist down.”

Luckily, the bus driver acted fast and made a get away before the man could get on.

The 54-year-old had been reported several times that day before the bus ordeal.

Officers finally got him into custody and put him behind bars at the Licking County Justice Center.