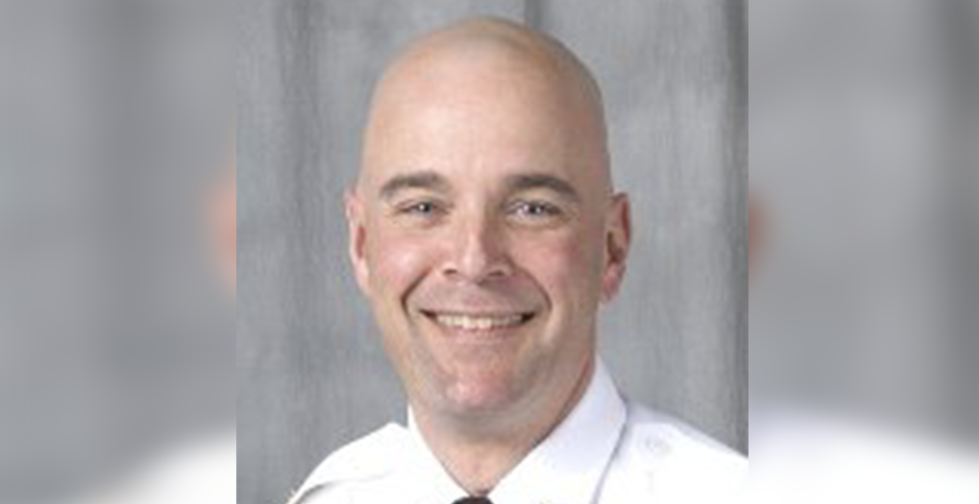 The former public information officer of the Columbus Division of Police has been indicted on four felony counts related to child pornography.

10TV reports prosecutors got a tip from social media site Tumblr about a questionable image that was posted back in May.

An investigation by the Internet Crimes Against Children Task Force lead to Worthington.

Prosecutors also told 10TV that a search of Worthington’s phone revealed he had downloaded videos and images of young boys engaged in sexual acts with adults.

Franklin County Prosecutor Ron O’Brien told 10TV they had no reason to believe any of the videos or images were of children from central Ohio.

His attorney says he will plead not guilty at his arraignment on Friday.

Worthington has been with the department since 1996 and became a spokesman in September 2017.