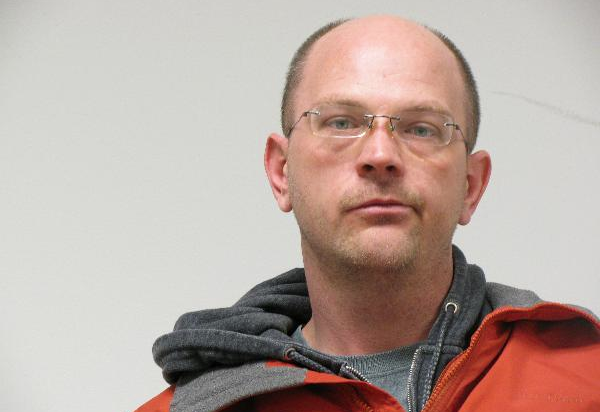 A convicted sex offender has been charged with groping an 11-year-old boy at ComFest.

The victim was walking around Goodale park with his family when a man passed by and grabbed his groin.

The victim’s sister screamed and his parents took off after the suspect.

The commotion caught the attention of one festival-goer who was able to tackle the suspect and hold him until police arrived, reports 10TV.

Todd Robert Gavorcik, 36, has been charged with one count of Gross Sexual Imposition.