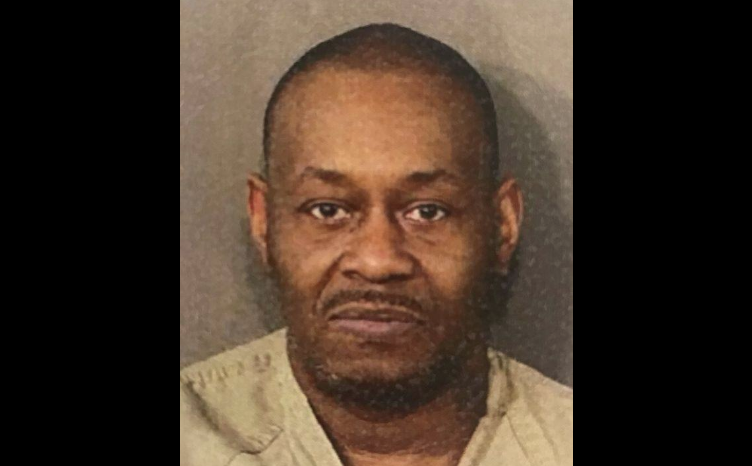 Charges have officially been dropped against the man mistaken for the suspect in the Upper Arlington stabbing murder.

Jeffery Lamar Smith is a free man after he was wrongfully charged with stabbing and killing 31-year-old Charles McCoy outside the China Dynasty restaurant on Lane Avenue, reports NBC4i.

Police are now investigating Jeffrey Blaire Harrison after they discovered the vehicle of interest, a dark green 1997 Ford Expedition, Eddie Bauer edition, with Ohio license plate GRG8563, was registered to him.