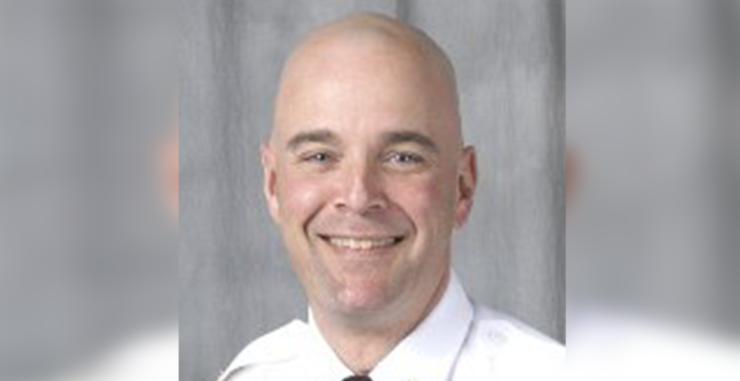 Amid child pornography accusations, a Columbus police sergeant has submitted his resignation.

Dean Worthington, accused of downloading child pornography on his personal cell phone, submitted a letter to Chief Kim Jacobs stating that his last day of work would be October 26.

According to 10TV, he also submitted his application for retirement on September 26.

Back in May, prosecutors got a tip from social media site Tumblr about a questionable image that was posted back in May.

An investigation by the Internet Crimes Against Children Task Force lead to Worthington.

A search of Worthington’s phone revealed he had downloaded videos and images of young boys engaged in sexual acts with adults. None of the children are believed to be from central Ohio.