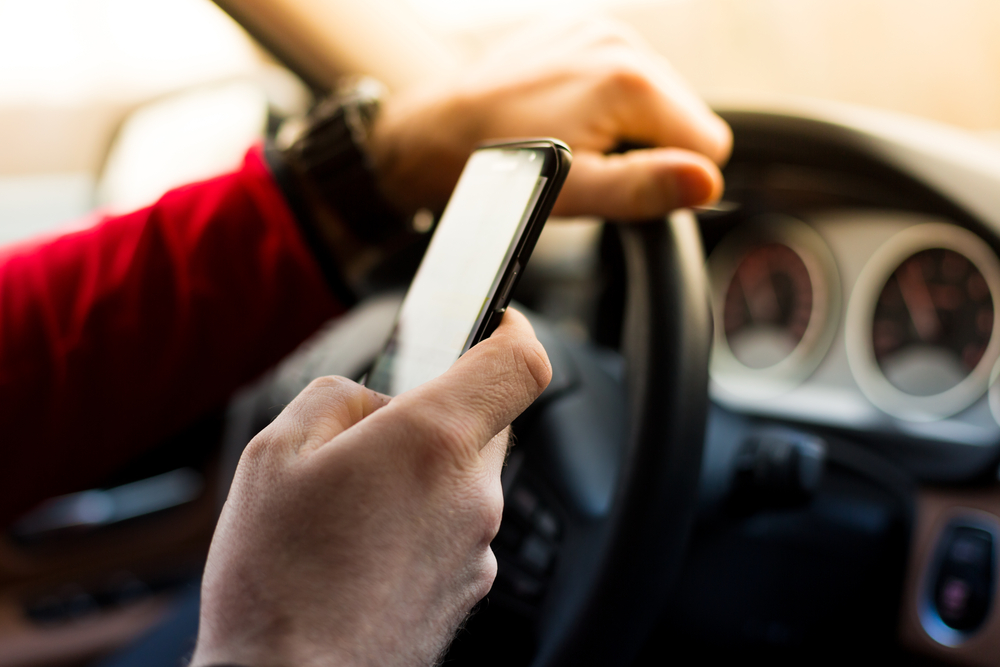 If you think waiting until a red light to check your phone will keep you under polices’ radar, you’re wrong.

Cops are cracking down on distracted driving through the end of September and are dishing out pretty hefty citations for violators.

Ohio State’s campus, Clintonville, north and south Linden and areas bordering Upper Arlington, and Worthington are the target areas of six officers assign to the blitz.

In the first two weeks, officers have stopped about 300 cars and issued 170 citations. The fine is $192, reports NBC4i.

One of the assigned officers said 39 of his last 100 violators were on Facebook.

Per Ohio law, texting while driving is a secondary offense for drivers 18 and older, AKA officers would have to have another reason for pulling you over before charging you with texting and driving.

However, texting while driving is a  primary offense in Columbus.

But Columbus and some other municipalities in Ohio have local laws making texting while driving a primary offense.

No person shall operate a vehicle while using a mobile communication device to 1) Compose, send or read a text message; or 2) Send, read, create, play or interact with internet-based content.