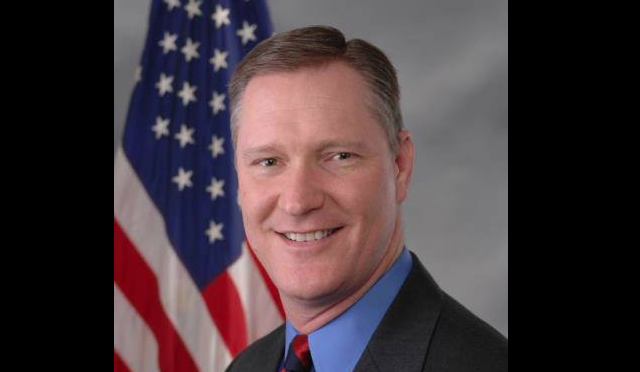 A Westerville man is slated for more than three years behind prison bars after threatening to murder U.S. Representative Steve Stivers.

Due to some conflicting political views, 69-year-old E. Stanley Hoff phoned Stivers’s office in Hilliard and left threatening voicemails saying, “We’re going to take care of it our way,” and “Leave Obamacare alone or die.”

NBC4i reports Hoff left another message references the 2017 Congressional Baseball game for Charity shooting saying it was “only the tip of the iceberg” and Stivers may be the “next one taken down.”

He’s been sentences to 40 months in prison.