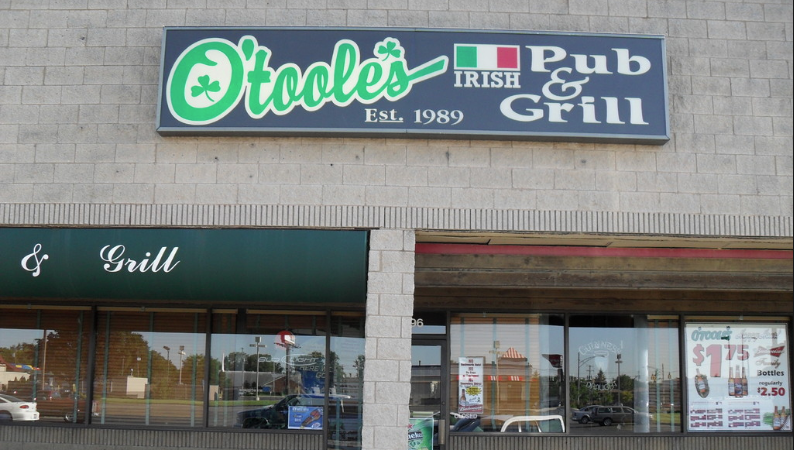 Change in the wind: Designer advocates for new Columbus flag

Police are on the hunt for the persons responsible for shooting and killing a bouncer at a nearby bar over the weekend.

Robert Lamont Woods, 37, of North Linden, worked as a bouncer at O’Toole’s Irish Pub and Grill and was walking two customers out to their vehicle in the early hours of Saturday morning.

The Dispatch reports that is when two men drove up, fired several shots at Woods, then fled and was last seen driving down I-270.

The men were described as black and in their 20s.

Woods was transported to Doctor’s West Hospital where he was pronounced dead.

There were no reported disturbances that occurred in the bar that night.

Anyone who might have captured cellphone video around that time or has any information at all is asked to contact the sheriff’s office at 614-525-3351.