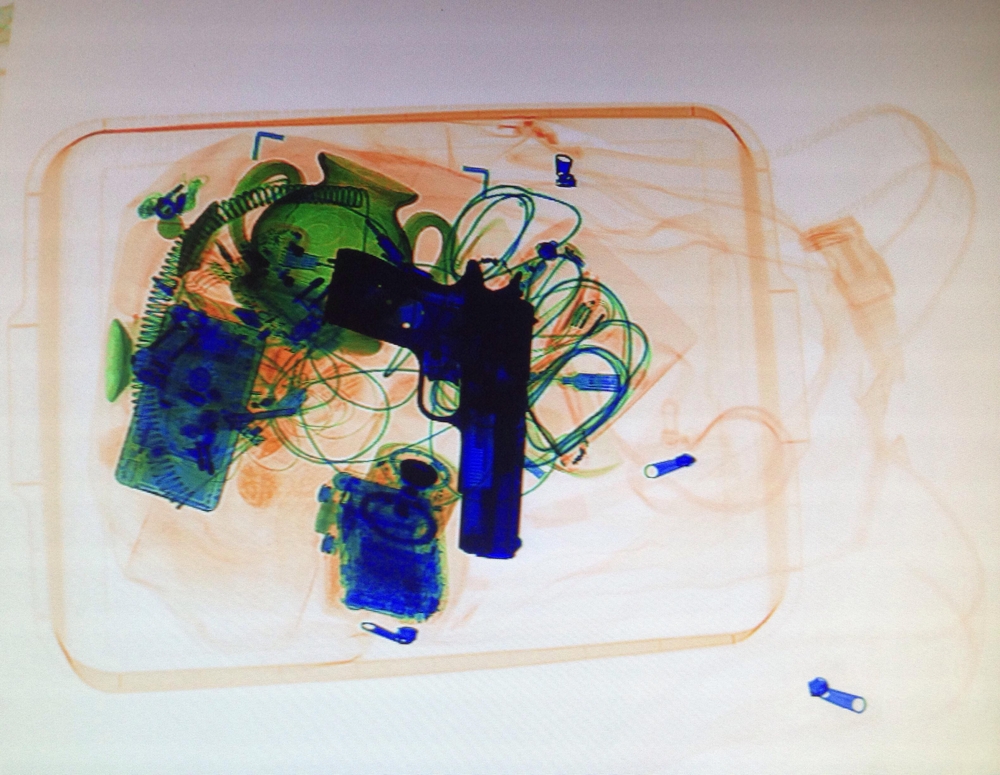 Supreme Court: Exercise your right to vote or you may lose it

Over the weekend, a man attempted to board a plane at John Glenn Columbus International Airport with a loaded handgun in his carry-on.

After questioning, the handgun incident was determined to be unintentional and he was allowed back on his flight.

So far this year, 11 firearms have been detected at CMH checkpoints. Last year, 15 were found, reports 10TV.

Be sure to visit the TSA traveling guideline website for information on how to properly travel with a firearm.