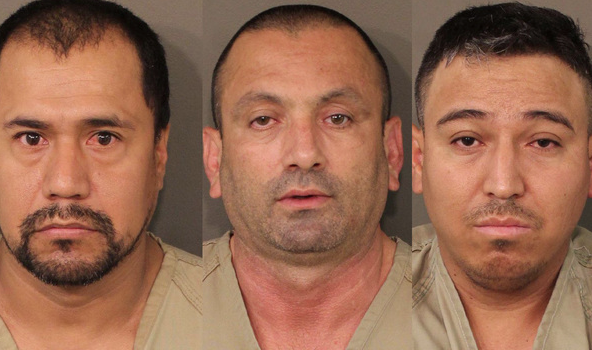 CaJohns Westerville HQs going out in blaze of glory

Four men have been arrested in Columbus for trying to bring in a fentanyl haul big enough to kill nearly half of Ohio’s population.

Police seized 10 kilograms of fentanyl, one kilogram of methamphetamine and 10 ounces of heroin from a home on South Napoleon Avenue.

A 2mg dose of fentanyl which is about the size of four grains of salt is enough to kill an average adult, reports NBC4i.