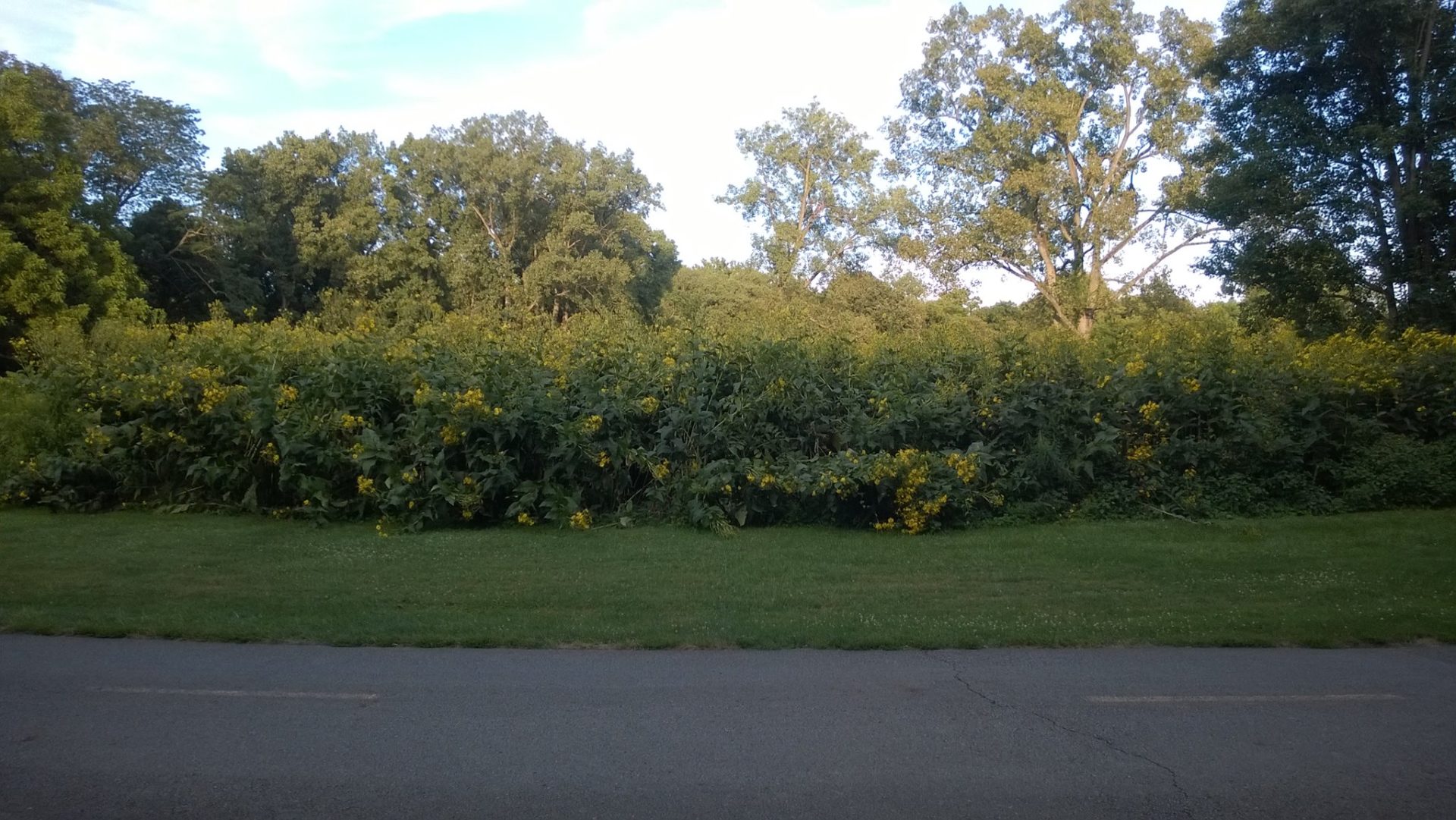 The Olentangy Trail near King Avenue outside of OSU’s campus is a pretty lively place, not only with bikers and joggers but passersby and customers at businesses nearby.

But evidently, the crowdedness didn’t scare one man away from pulling a knife on two women biking the trail.

Julie Nemecek and her friend were cruising the trail on Tuesday around 8pm when a man began yelling at them.

He approached the women and reportedly pulled out a six-inch long knife.

NBC4i reports the there were many other people on the trail so after Nemecek called 911, the two began warning people about the man.

If you have information about this man you are asked to call Columbus Police.