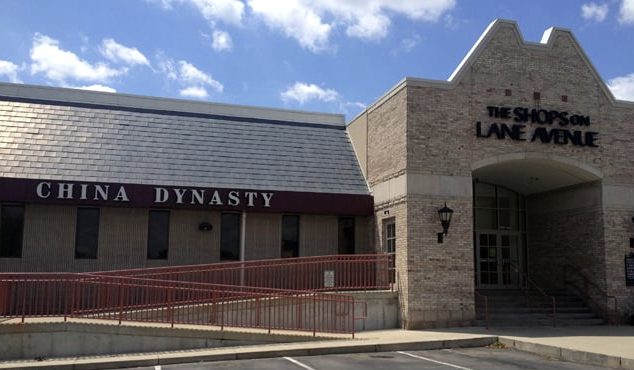 A previous altercation and an argument at a Chinese restaurant on Monday led to Upper Arlington’s first murder in eight years.

Police found the body of a 31-year-old man in a mulch bed beside the China Dynasty in the Shops on Lane Monday evening.

He was bleeding but still alive. He later passed away at the Riverside Methodist Hospital.

ABC6 reports police have issued an arrest warrant for Jeffery Lamar Smith because witnesses saw him arguing with the victim before he was allegedly seen on top on of him in the bushes.

The 911 caller and witness said a China Dynasty employee got into an argument with the victim earlier that day. The employee called Smith to tell him about the argument but did not tell him to come to the restaurant.