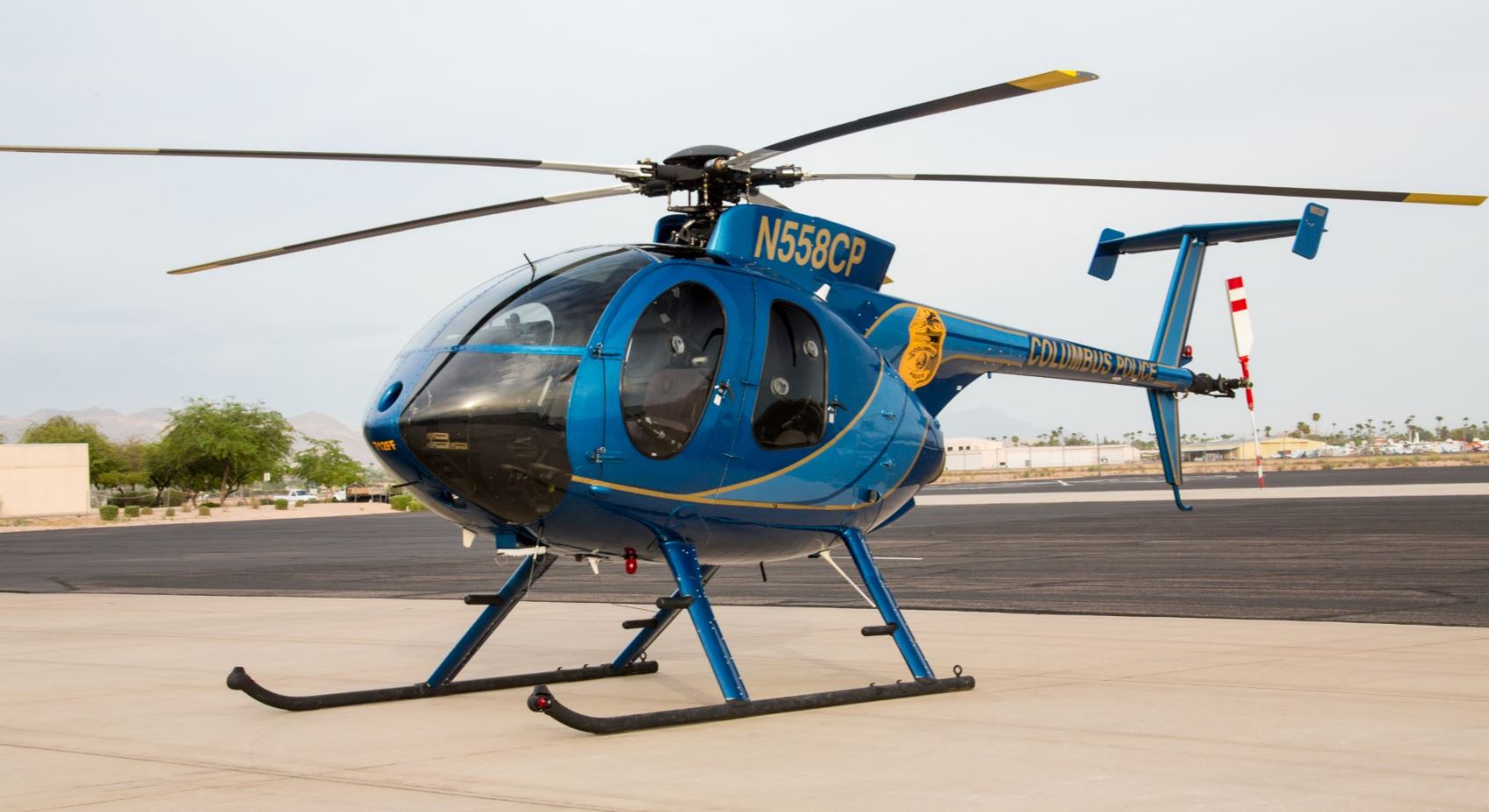 Most people know not to point a laser at a police helicopter but one west side man learned the hard way.

A man has been arrested in connection with several incidents of laser lights coming into the cockpit of a Columbus Division of Police’s helicopter in the wee hours of Thursday morning.

Police were able to determine the general direction of the light source and low and behold, found 36-year-old Eugene Robinson with a laser pointer on Hodges Drive, reports 10TV.

He was charged with interfering with the operation of aircraft with a laser, a second-degree felony.

Aiming a laser pointer at an aircraft was made a federal crime back in 2012 under the Obama Administration. 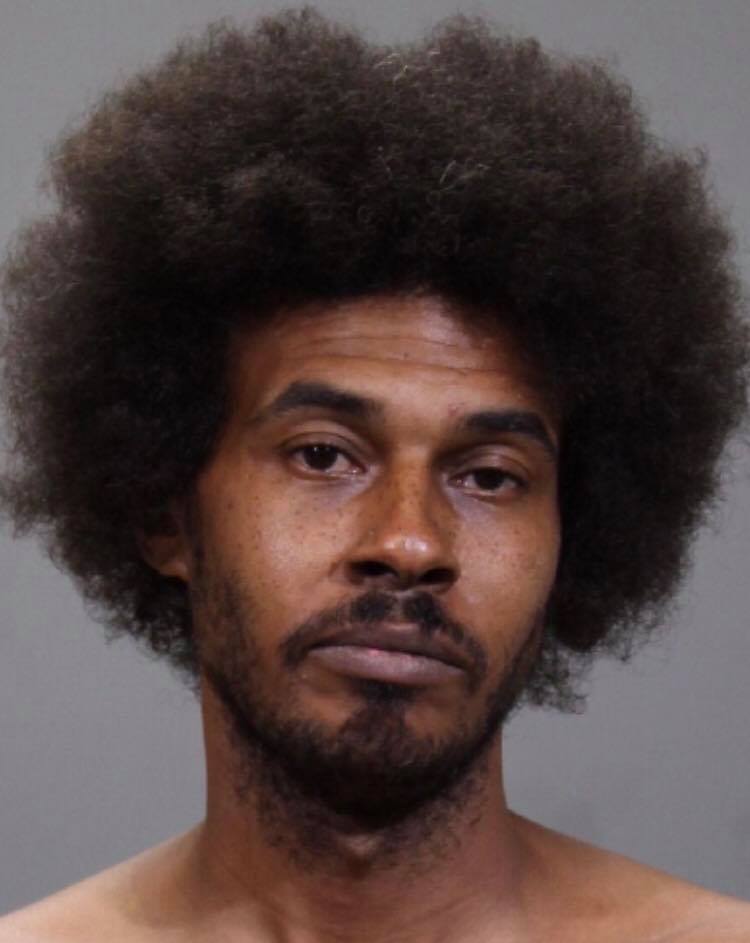