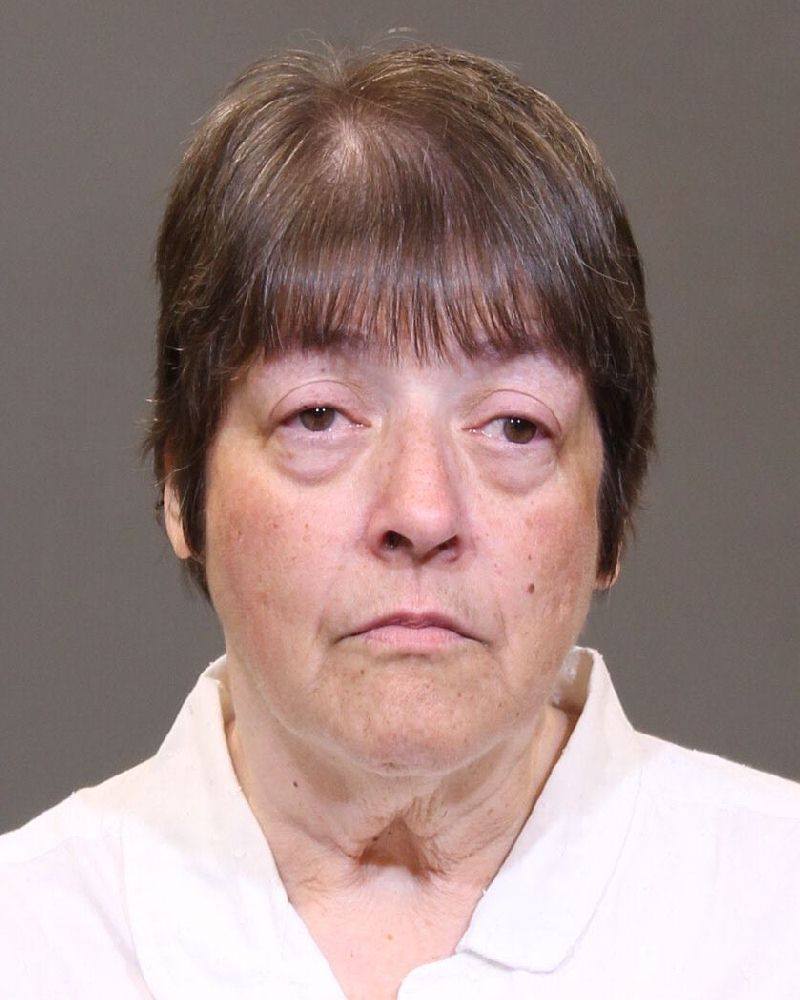 5 places to get a piece for your pie hole

A woman has secured herself a lifetime of bad karma and probably some jail time by thieving from the fallen Westerville police officers donation fund. And get this, she used it to go try her luck in the lottery.

Upon reviewing surveillance video, it appears Lee snatched money from the bucket to pad her Keno cash.

Average Joe’s was collecting money to benefit the families of fallen Westerville cops Anthony Morelli and Eric Joering who were both killed in the line of duty in February.