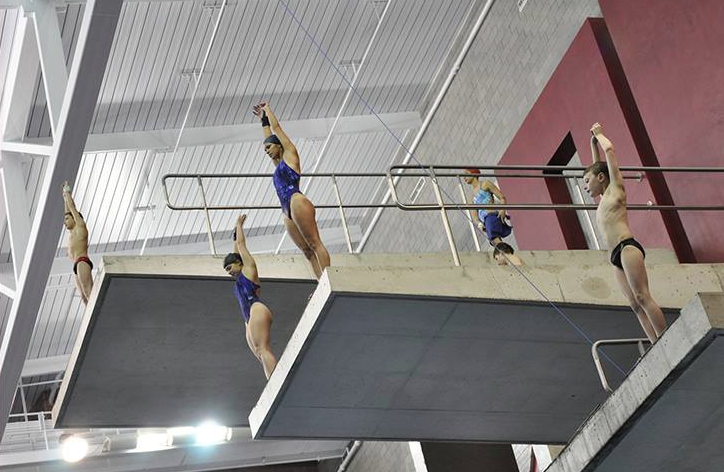 Ex-coach William “Will” Bohonyi is being accused of forcing a 16-year-old girl into a sexual relationship while under his direction in 2014.

The victim was a high school diver at a suburban Columbus school who put her trust of making it to the Olympics in her Ohio State University Diving Club coach, Bohonyi.

The Columbus Dispatch reports that he now stands accused of sexually assaulting the girl, with many of the acts occurring on OSU’s campus and in his car.

The Ohio State University Diving Club, USA Diving — the national organization based in Indianapolis that oversees the Olympic program —is accused of negligent supervision of Bohonyi.

The Columbus Dispatch also reports the university is being accused of coming into possession of hundreds of nude photos of the girl.

However, Ohio State says that when it became aware of the accusations against Bohonyi in 2014, he was immediately placed on administrative leave.

Ten days later, he was fired, according to a statement from Benjamin Johnson, OSU spokesman, per The Dispatch.

He is also allegedly manipulated her into making false statements to OSU to cover up his crimes.

In February 2015, USA Diving banned Bohonyi but failed to report him to law enforcement which is required by law.

In 2015, the victim was treated at a psychiatric ward and eventually entered into a sexual trauma therapy program in St. George, Utah.

But when she returned, the sexual relationship with Bohonyi resumed for a few months, reports The Dispatch.

Upon graduating high school, she received a scholarship with a Big Ten school but lost it because of her continued mental and physical health problems.

Meanwhile, Bohonyi worked at a swim apparel company and privately coached young divers, including at the Westerville Community Center.