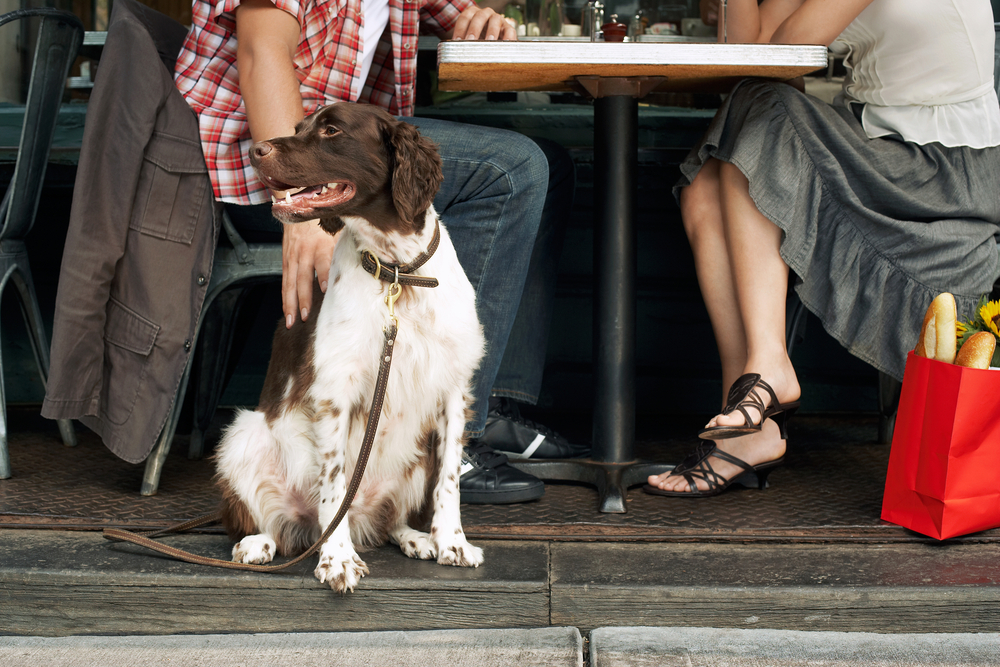 Mark your calendars with a great big paw print on October 27 because that’s when pups will officially be allowed back on patios!

Up until Senate Bill 182 passed in June, all animals, with the exception of service dogs, were banned from indoor and outdoor dining areas.

Businesses will now have the option of allowing furry friends in their outdoor areas.

Local establishments, like Land-Grant Brewing that believe animals are an important part of their business model, were very influential in getting the bill passed.

The Bill does explicitly ban it, but Land-Grant employees won’t be allowed to touch the dogs while on the clock.