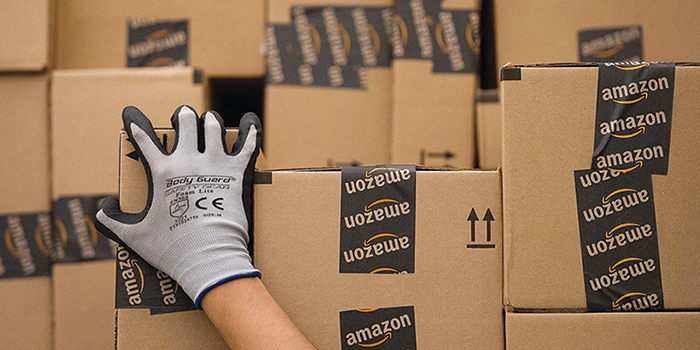 While there’s no word yet on where Amazon’s HQ2 will be located, the e-commerce giant (not to mention giant of just about everything) has announced they’ll be building a little something in Columbus.

Amazon will be setting up a sorting facility in West Jefferson, creating 1,500 full-time jobs.

The 855,000-square-foot structure will be located at 1550 W. Main St. in the Park 70 at West Jefferson development, reports Columbus Business First.

Duke Realty has landed this project and told CBF they’re very excited about the state-of-the-art facility and about Amazon’s continuing commitment to employing central Ohioans (there are already two distribution centers and three data centers in the Columbus area).

The land on W. Main St. has been granted a 15-year, 100 percent property tax abatement.

CBF reports the state of Ohio will be contributing $1.5 million to improve roadway access to the new sorting facility.

Do you think this new development means anything for Columbus’ chances of getting HQ2?