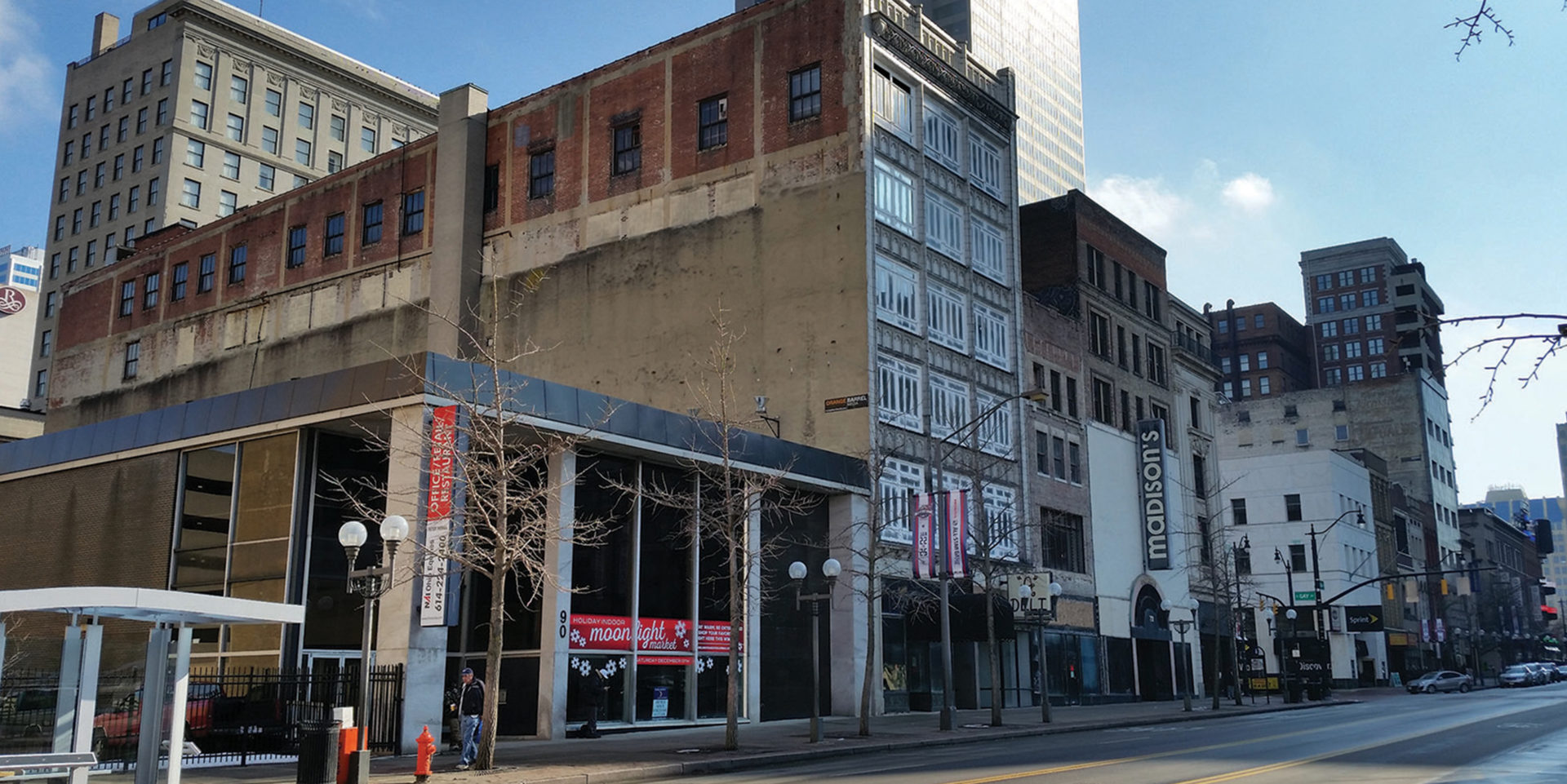 Long Street corridor on the rise with 2 new development proposals

A downtown developer is seeking permission to demolish a 120-year-old building to enhance the appeal of surrounding buildings he’s renovating.

Ricky Day of the Day Companies is interested in tearing down the four-story building at 78 N. High St. to bring natural light, elevators and enhance access to the former Madison’s store at 72 N. High St. and the White-Haines building at 80-84 N. High St., reports The Dispatch.

Day told The Dispatch his company isn’t able to lease the two addresses until the 78 building is gone but Columbus Business First reports a conditional lease is pending for the third, fourth and fifth floors of the Madison building.

Day’s request is the latest step in a long effort to renovate the historic stretch of High Street, just north of Gay Street.

Columbus Landmarks and Downtown Commission members would like to see Day preserve the build in some way to pay homage to its history as a player during downtown’s shopping heydays.

A hearing about the proposed demolition was held on Tuesday but did not conclude with a vote. Downtown commission instead urged Day to revamp his plan.