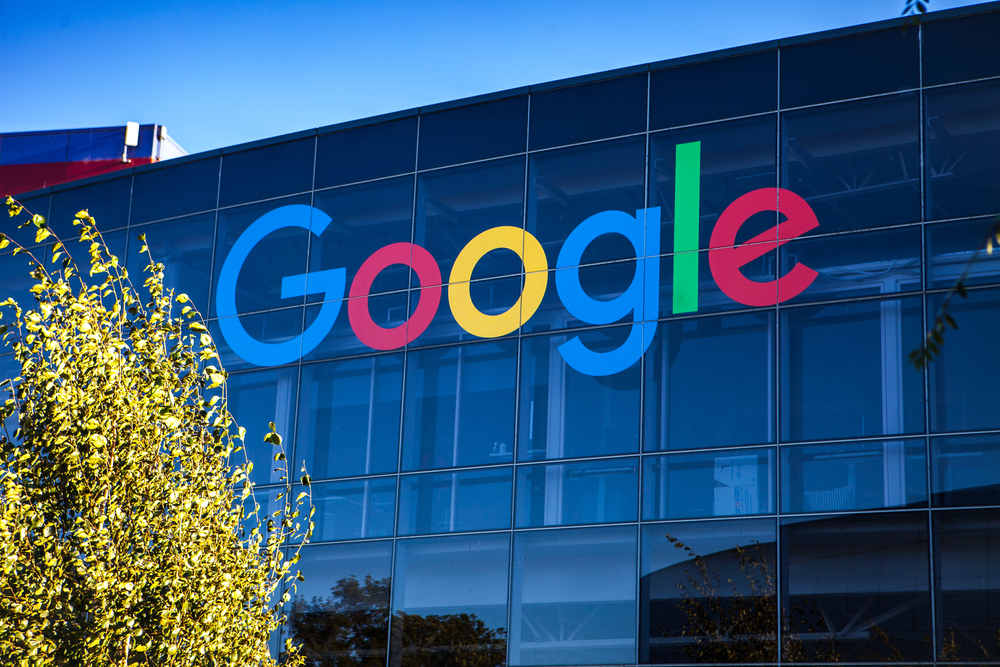 Amazon may have foregone Columbus for the HQ2 location, but Google is putting some money on us.

A Google affiliate called Montauk Innovations LLC has acquired more than 440 acres of land north of Morse Road and west of Beech Road in New Albany for a potential $600 million data center—about a mile from where Facebook’s $750 million data center is being built.

“Google is considering acquisition of a property in New Albany, OH, and while we do not have a confirmed timeline for development for the site, we want to ensure that we have the option to further grow should our business demand it,” spokeswoman Charlotte Smith said in an emailed statement, per Columbus business First.

Officials predict the data center would create 50 jobs throughout the next five years.