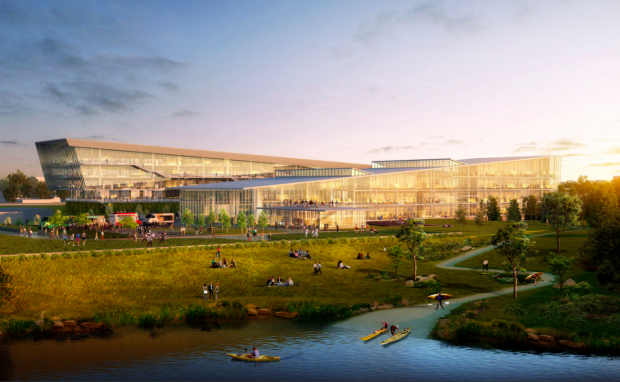 What’s in a name? Voting opens for Zoo elephant calf

CoverMyMeds has recently released renderings for its sprawling, modern headquarters in Franklinton.

The $240 million project will feature a view of the downtown, designated food truck areas, landscaped open spaces, and access to the Scioto River.

The proposed location is north of McKinley Ave and west of Souder Ave, an area formerly used as junk yards or truck storage, according to Columbus Underground.

CoverMyMeds expects the project will lead to over a thousand new jobs.

This project was awarded a 15-year, 100 percent property tax abatement this summer.

If all goes as planned, the city would pay Columbus City Schools a share of new income taxes from the project to make up for some of the revenue lost due to the abatement, reportsColumbus Underground. 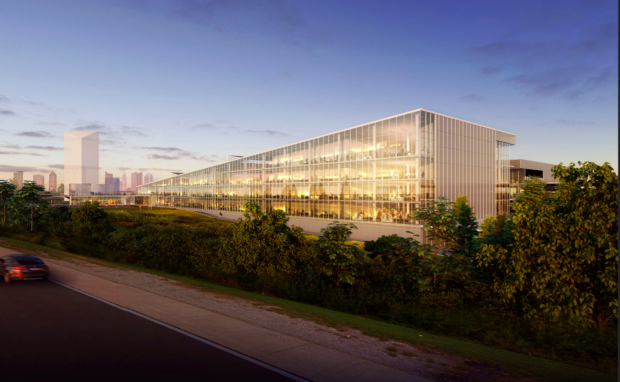 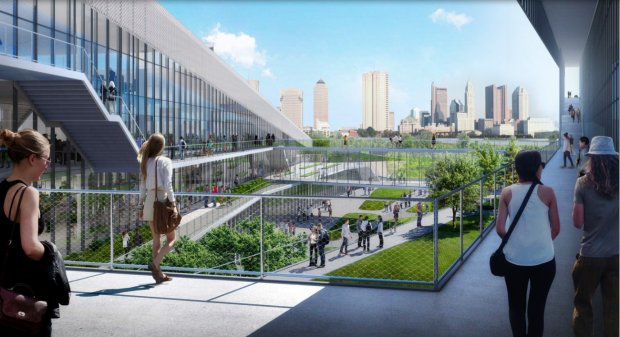 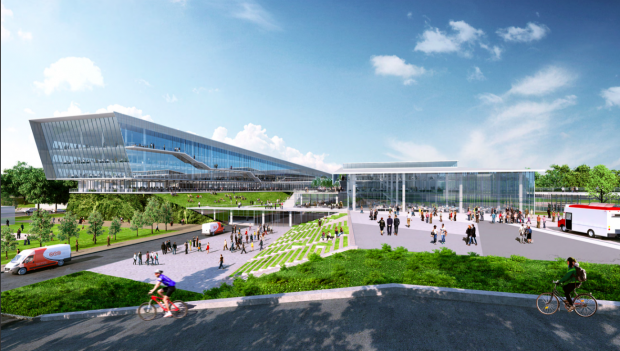 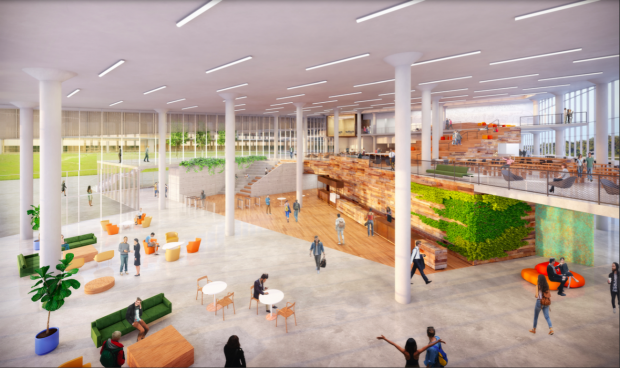