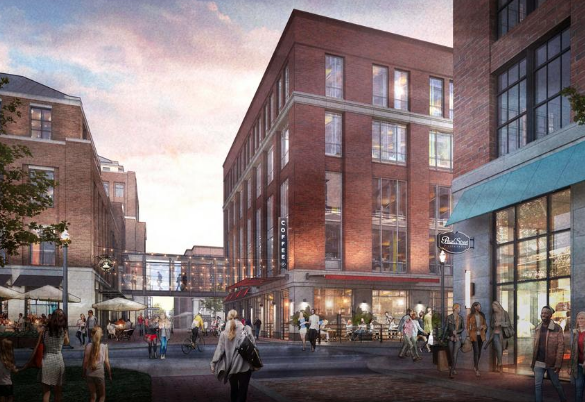 We all miss the old haunts of Ohio State’s campus that have been reduced to rubble but the new renderings for Campus Partners’ 15+High project actually look pretty cool.

According to Columbus Business First, the 15+High project will include:

* A new public space at 15th and High, on the east side of High Street.
* A walkable, pedestrian-focused environment.
* Mixed-use buildings with active ground floor and retail uses.
* A “signature building” anchoring the new University Square and featuring direct sight lines to The Oval and Thompson Library.
* A parking plan designed to support the existing and new development.
* Improvements to the street and infrastructure.
* A revamped Pearl Alley serving as a retail hub.

Also in the University Square vicinity will be the new headquarters for WOSU Public Media.

The Public Broadcasting Service member television station was the recipient of a $5 million gift that will allow them to move from their basement digs at the Fawcett Center on Olentangy River Road to a new studio in the 15th and High District. 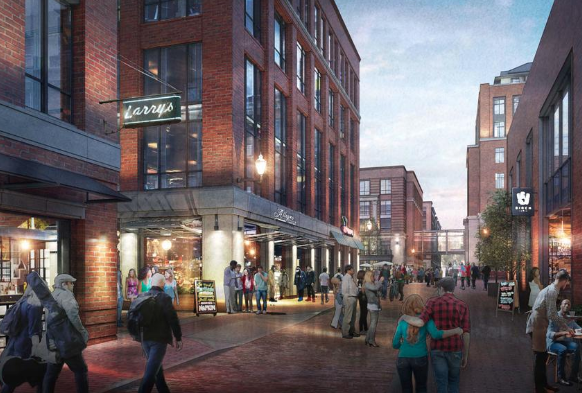 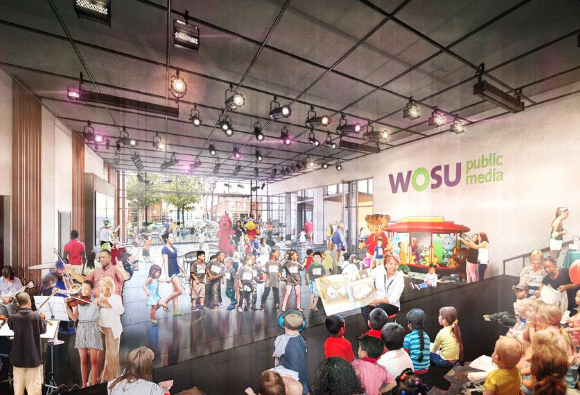 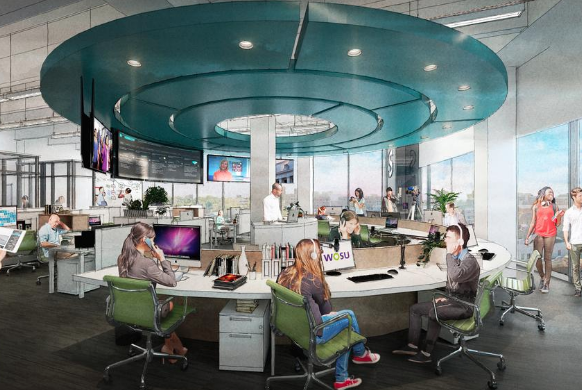 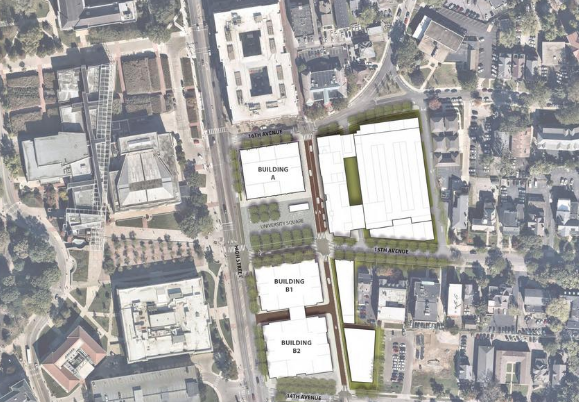 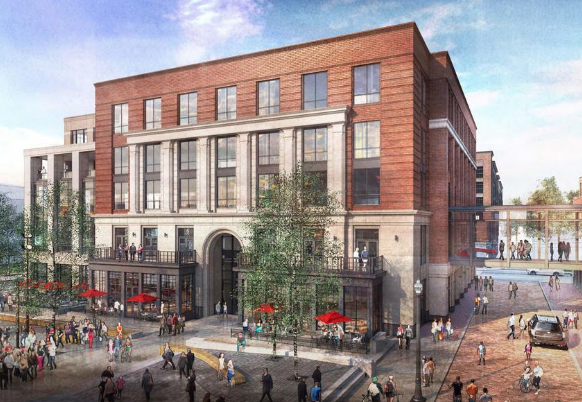