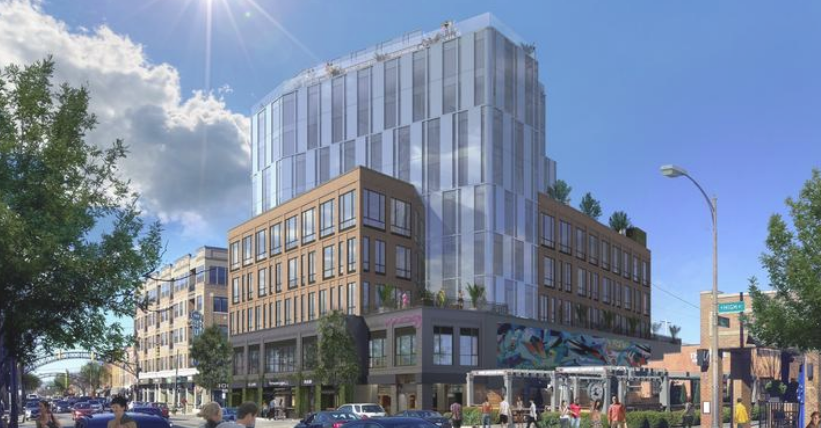 Columbus will soon have a second high vantage point to sip on cocktails.

On the heels of Juniper opening, another rooftop bar has been announced for the Short North. A Cleveland-native along with Crawford Hoying will be opening a bar and lounge of the 10th floor of the old Haiku restaurant site located at 800 N. High Street.

They’re also opening a super popular Cleveland-based restaurant called TownHall on the first floor. TownHall has gotten attention from the likes of USA Today, Esquire and the Wall Street Journal.

Sandwiched between the bar and restaurant will be a 116-room Moxy Hotel by Marriot, reports Columbus Business First.

TownHall’s menu will feature vegan, vegetarian, ketogenic, and paleo options among traditional items. And like any good place in the Short North, they’ll have a brunch and late-night menu.

The rooftop bar has yet to be named.

Read more about the Cleveland restauranteur at CBF.