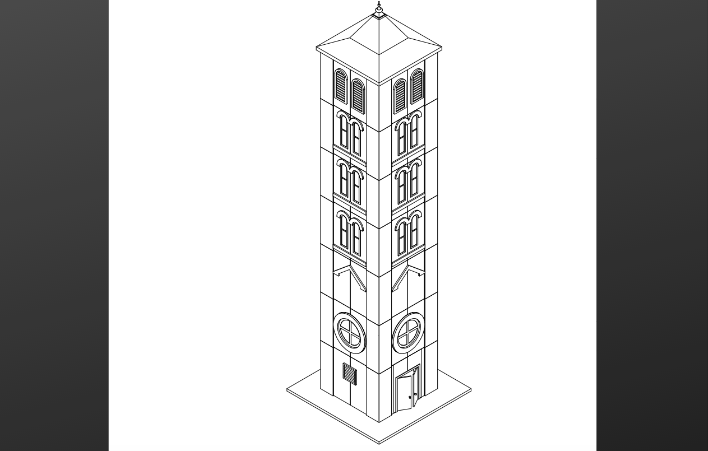 The bell tower proposed for Dublin would be more than meets the eye.

Due to an increase in demand for Verizon Wireless coverage in the suburb, the city could adopt a “stealth phone tower” which would be a cell phone tower in the disguise of a bell tower.

The proposed plan calls for an 80-foot structure to be built behind the parking lot at St. John’s Lutheran Church at 6135 Rings Road, reports Columbus Business First. The tower would resemble that of the church’s existing brick bell tower but actually be made of composite foam.

Verizon has been experimenting with cell phone tower trickery like faux palm trees in Vegas and massive evergreens in other parts of Ohio. 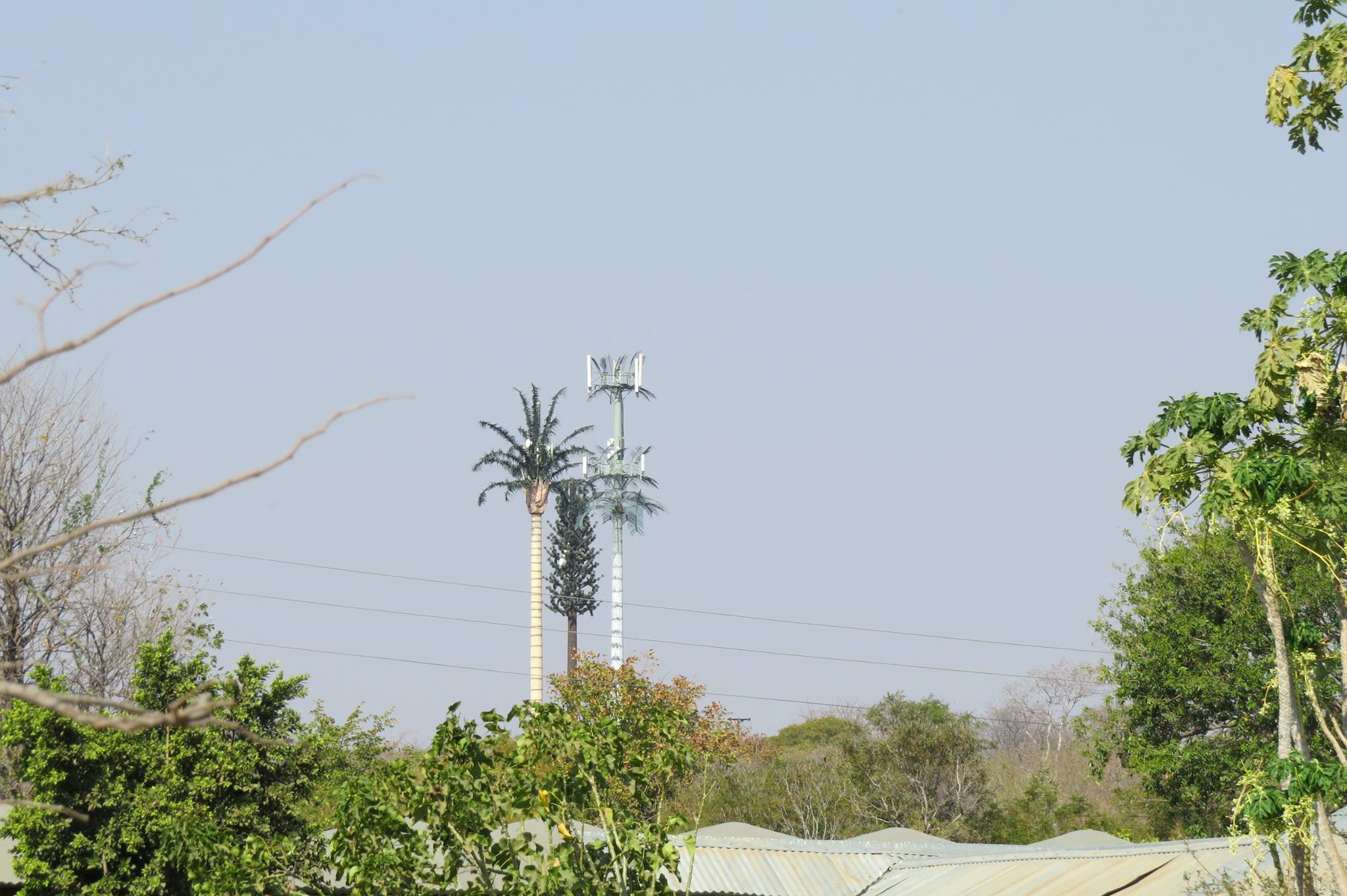 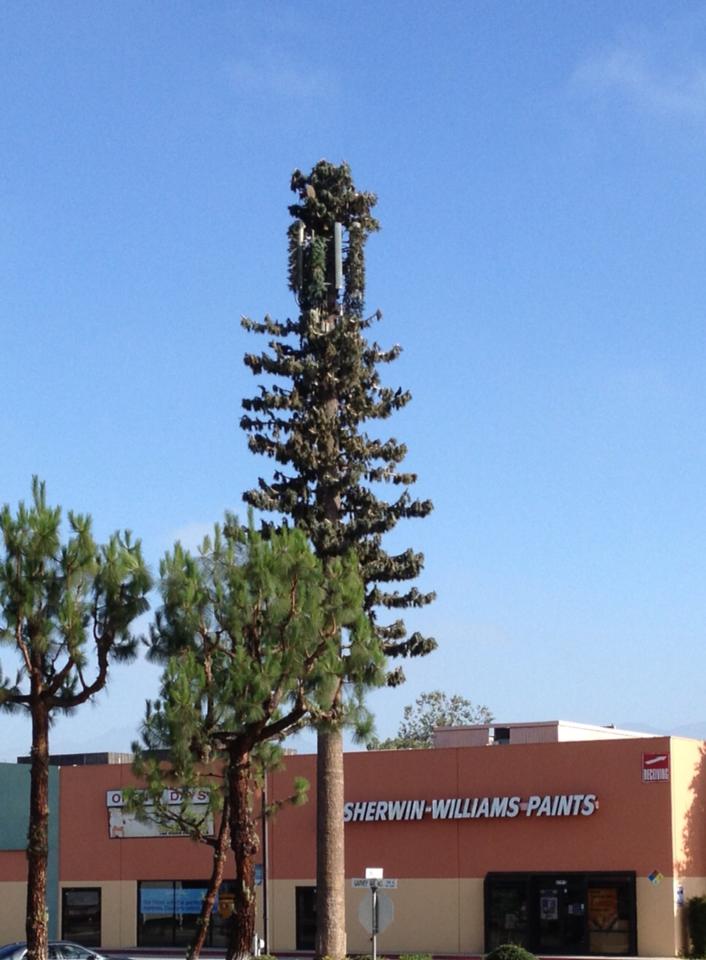 What do you think of Verizon’s sneaky approach to improving cell reception?