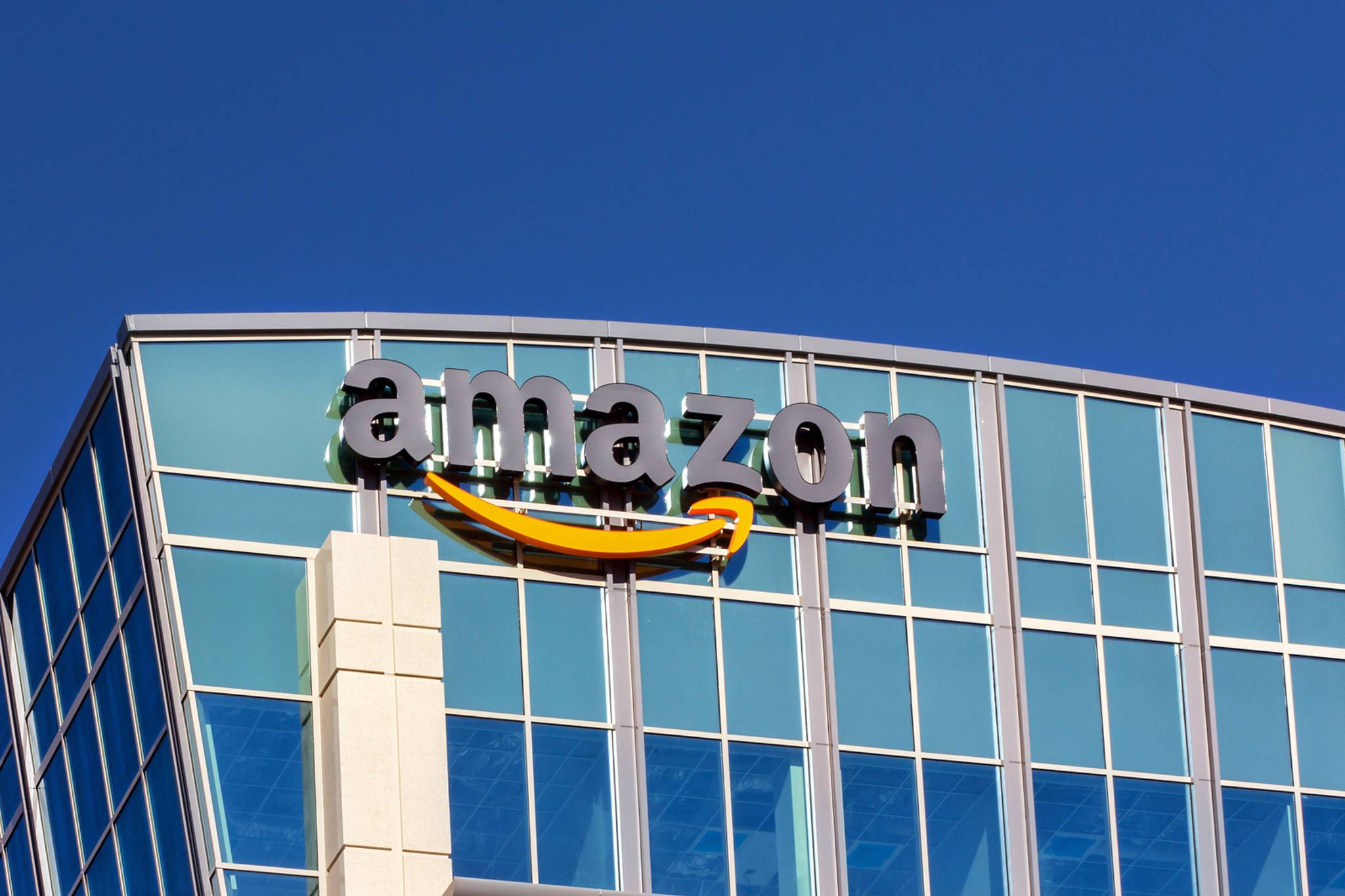 Could Amazon have something to gain by choosing a city for HQ2 that suffers from high unemployment rates, high poverty rates and low median income levels?

The Columbus Dispatch reports Amazon has gotten a lot of flack over the years for receiving huge incentives for its projects across the country yet paying many of its workers so little that they qualify for food stamps.

Experts are speculating that Amazon could improve their brand image by choosing a less advantaged location for their second headquarters which in turn would help bolster the city itself.

“With the highest unemployment and poverty rates, the second lowest median income and largest concentrations of people of color of all the 20 finalist cities still competing for HQ2, a thumps up for Newark would clearly give Amazon a huge social standing boost, not to mention have a transformative impact on New Jersey’s largest urban center,” Boyd said in a report, per The Dispatch.

A few other cities on the list include Philadelphia, Chicago and Miami.

Columbus in right around the middle.

HQ2 comes with a $5 billion investment, 50,000 new jobs and a demand for 8 million square feet of office space.