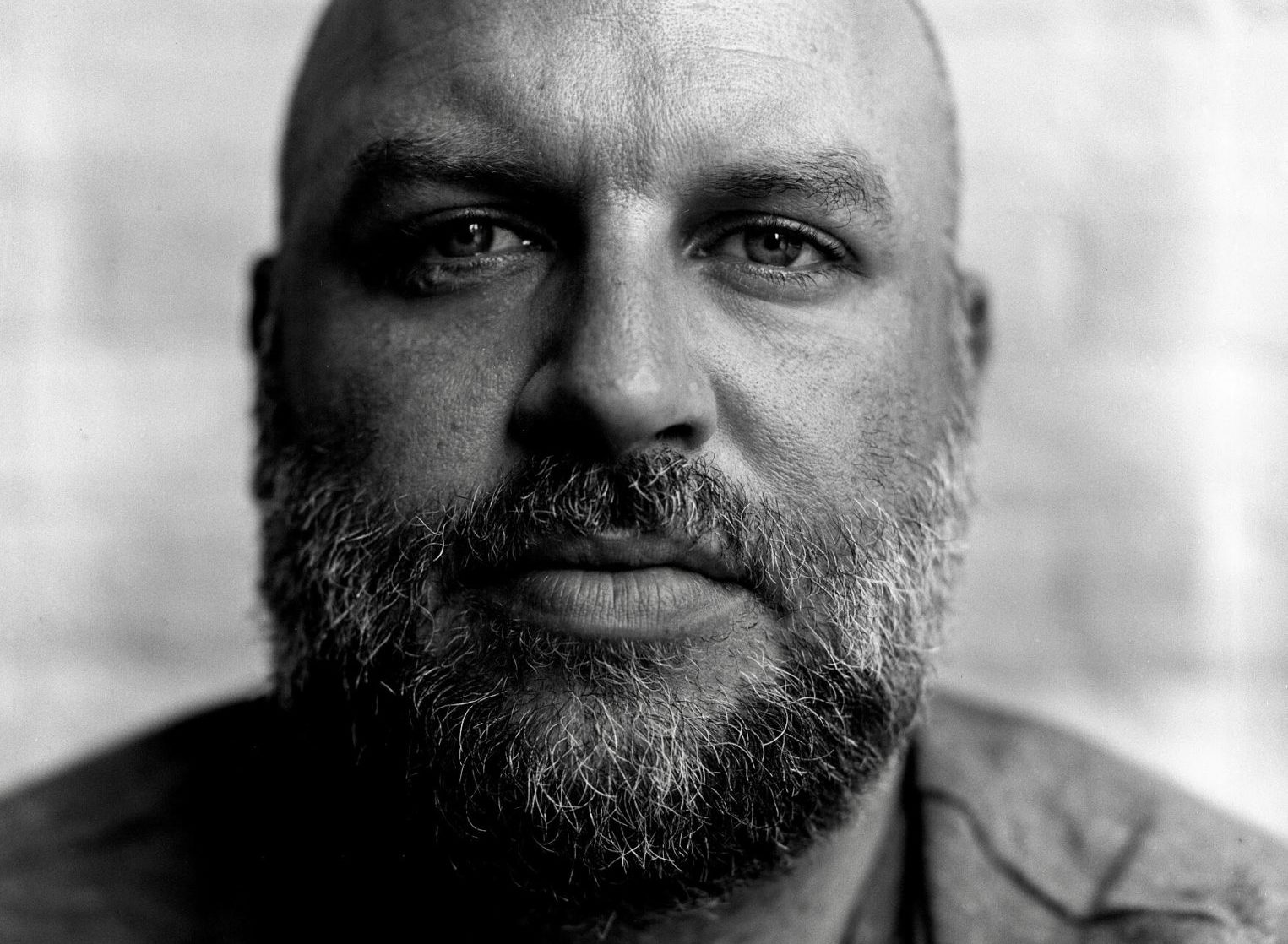 New distracted driving law can get you for more than texting

“This is my final letter as editor of (614) Magazine. Those are among the hardest words I’ve ever had to type.”

After more than a decade of turning the incredibly dynamic people, places, and things of Columbus into magazines each month, (614) Magazine’s Editor-in-Chief Travis Hoewischer will be leaving the masthead.

His unencumbered creativity, compulsive charisma, and unrelenting work ethic will be greatly missed by all of (614) and its readership alike.

Here is Travis’ farewell to his labor of love:

(614) Magazine’s Associate Editor Jeni Ruisch will be taking the helm and debuting as EIC in the December issue.

Jeni has been a part of the publication for about seven years during which she gleaned considerable insight from Travis and created a unique style and knack for the craft.

She recognizes she’s got some big shoes to fill but we’ve got no doubt she will continue the legacy (614) has worked tirelessly to create.