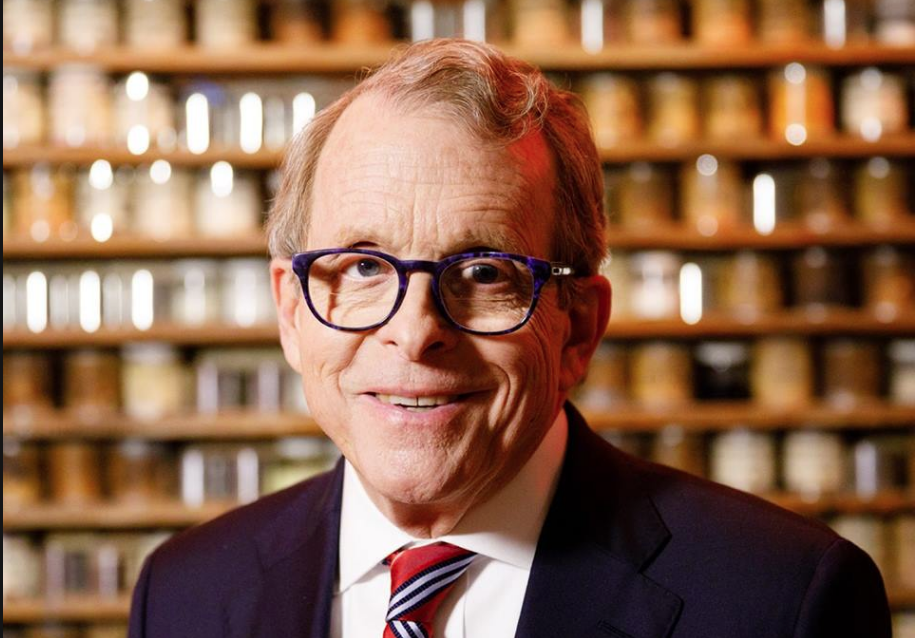 Since April, 2,300 children have been separated from their families under a new “zero tolerance” illegal immigration policy, according to The Hill per ProPublica.

Ohio State attorney Mike DeWine was not one of them.

DeWine has not issued any Tweets, Facebook posts, or information on his website regarding the topic of illegal immigrant families crossing the border.

However, Governor John Kasich has.

“Can you imagine being ripped away from your family? That’s no solution. That’s not America,” he told MSNBC.

Can you imagine being ripped away from your family? That’s no
solution. That’s not America. pic.twitter.com/ak3pCp3X6E

So has Senator Sherrod Brown.

“Tearing apart families is wrong and will not fix our broken immigration system,” he wrote on Twitter.

Tearing apart families is wrong and will not fix our broken immigration system. President Trump can immediately reverse this inhumane policy. https://t.co/18xpi0PB8C

“The admin should change course immediately and keep families together while their cases are expedited,” he wrote.

The admin should change course immediately and keep families together while their cases are expedited. If they don’t, Congress should act quickly on a legislative solution and I’m working with my colleagues to do so. https://t.co/tvbLj0UsgL

Back in April Attorney General Jeff Sessions announced that undocumented immigrants, including those seeing asylum, would be prosecuted for illegally crossing the border.

Under the policy, adults who attempt to illegally cross the border are taken to federal prisons rather than immigrant detention centers.

Children are treated as “unaccompanied minors” and placed into the care of the Department of Health and Human Services’ Office of Refugee Resettlement, reports The Hill.

Last night, Westerville's Otterbein University hosted the Democratic Debate. Twelve presidential hopefuls took the stage to win the votes of spectators in the auditorium and viewers who watched from their living rooms across the nation.

Following the heartbreaking mass shootings in El Paso, Texas and Dayton, Ohio over the weekend, Gov. Mike DeWine stepped up to the statehouse podium to lay out at least 17 proposals for gun law reform.

Among the initiatives were the Red Flag Law, expanded background checks, and mental health programs.

Watch the full address below

He also urged lawmaker to get better help for people suffering from a mental illness. DeWine also believes people inside psychiatric hospitals who are waiting to be deemed competent to stand trial for a crime would benefit from going through that process elsewhere.

Ohio’s GOP-led state legislature has given little consideration to gun-safety measures introduced by Democrats this session, according to WOSU.

The Great Outdoors (Are Always Open): An easy scavenger hunt to ease you into nature

Columbus Does Good: The COVID-19 edition

Interest in video games falls on a continuum; and if you’ve ever kicked back with a controller, you fall somewhere...