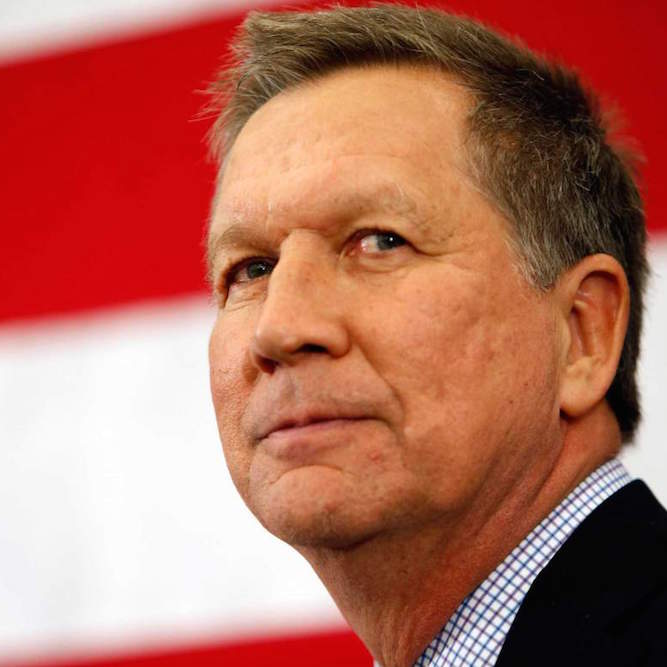 Out of all 50 governors in the U.S. John Kasich is the 18th highest-paid.

In comparison, California’s governor Jerry Brown earned $202,000 making him the highest-paid in the country, while Maine paid their governor the least with a salary of $70,000.

According to Columbus Business First Kasich’s salary ranked #195 out of the 59,359 people paid in the entire state of Ohio.

The top earner was Psychiatrist Zinovi Goubar with the Ohio Department of Mental Health and Addiction Services with a salary $590,000 salary. He has held the top spot since 2010, reports 10TV.