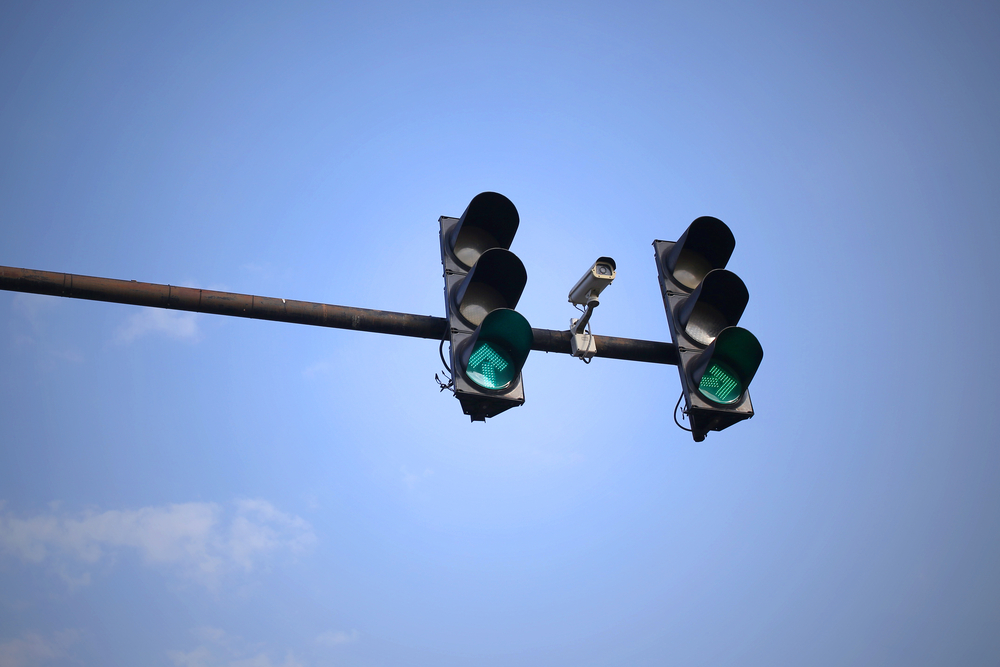 So the general consensus is red light cameras are the devil, yeah? Well then you can all make a sacrificial offering to House Bill 410 which will, if passed, pretty much guarantee Ohio cities will never implement them again.

While the bill doesn’t put restrictions on the cameras themselves, it would put some serious monentary disadvantages on cities who have them.

The bill passed in the House (65-19) and will not be sent to the Ohio Senate for consideration.