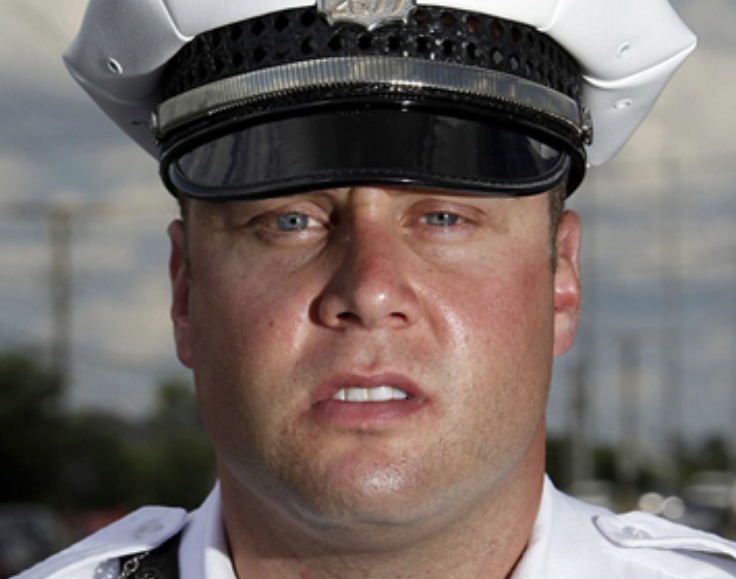 The Columbus police officer captured on video kicking a suspect in the head while on the ground has been reinstated, according to the Fraternal Order of Police per 10TV.

Officer Zachary Rosen was fired in July of 2017 for using methods “outside of policy” during an incident with a handcuffed suspect on April 8 near the 3100 block of Maize Road. It was all caught on camera.

CPD Chief Kim Jacobs recommended a 24-hour suspension for Rosen and while the FOP upheld the recommendation, an arbitrator also decided he should be reinstated.

Mayor Ginther’s official statement in reaction to the news:

“We disagree with the decision of the arbitration of Columbus Police Officer Zach Rosen. We believe the Public Safety Director’s decision for termination was the correct one. However, we respect and will abide by the legally-binding arbitrator’s decision. The details and timing of his reinstatement are being determined by Police Chief Kim Jacobs.”

Rosen will return to patrolling zone four which includes Linden where the incident happened. This is also the location of Rosen’s second high-profile case; the shooting and killing of 23-year-old Henry Green in 2016. He and another officer involved were both cleared, according to The Dispatch.