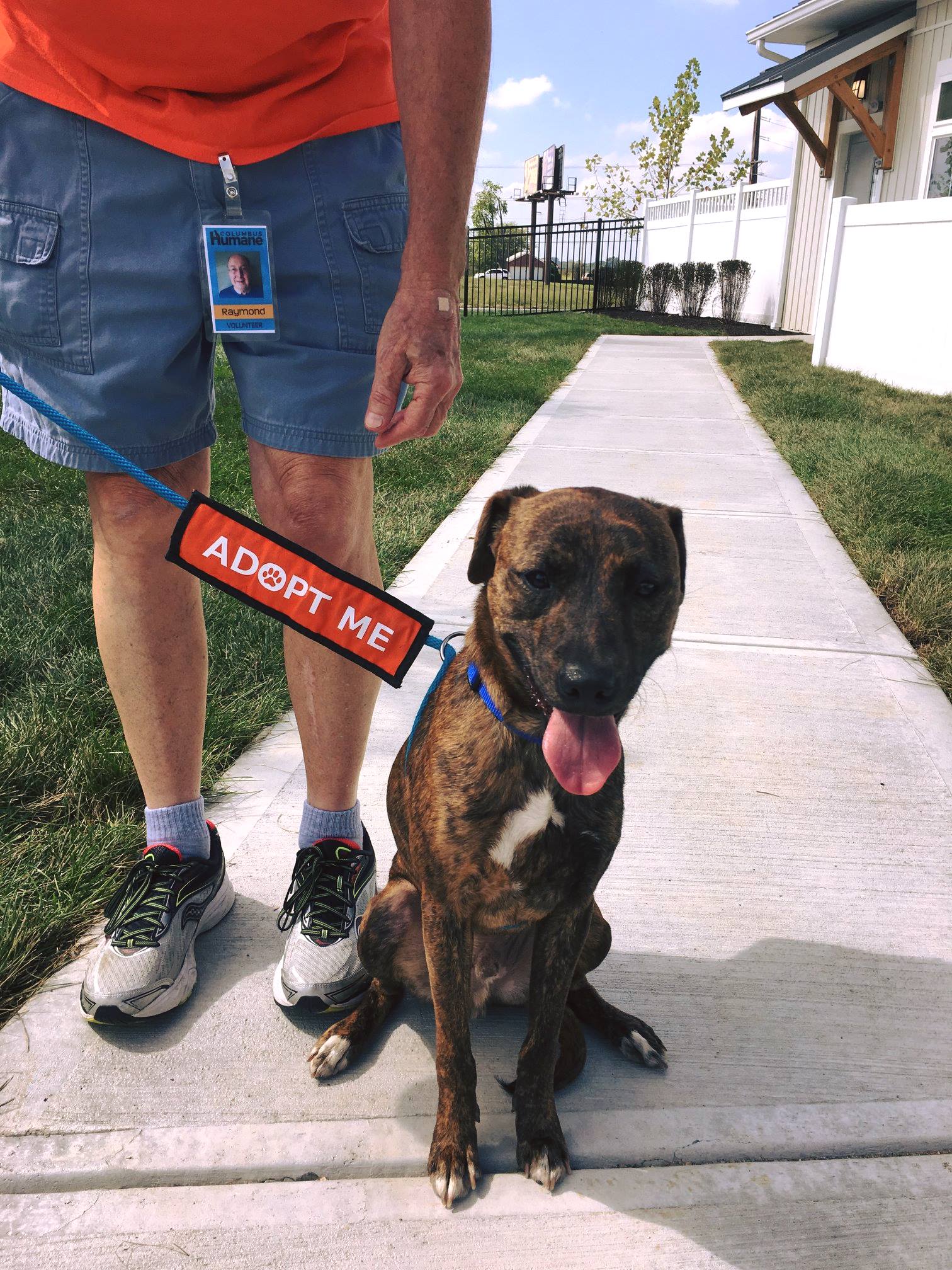 Gigi’s Shelter for Dogs has one mission: leave no dog behind.

This first-of-its kind nonprofit facility is designed to house dogs and puppies in transition between rural animal shelters and urban adoption agencies.

“Fueled by the best of intentions, too many rural Ohio shelters are ill-equipped, overpopulated and under-funded—and the dogs suffer as a result,” Gigi’s wrote on their website.

Gigi’s will serve as a transitional hub and temporary holding space for dogs from these rural shelters. There, the dogs will receive medical care and find time to decompress before being transported to an adoption facility like Gigi’s partner, Columbus Humane.

Gigi’s location on the edge of Columbus in Canal Winchester will create a perfect middle ground between urban and rural areas.

The state-of-the-art, 15,000-square-foot shelter includes an X-ray room, a dental room, a place for isolation, a behavioral evaluation room, a grooming space, a classroom, an indoor exercise arena and a calming aesthetic.

This dog refuge was made possible by a generous donation of $4 million from George and Tina Skestos along with some of their family and friends.

Gigi’s Shelter for Dogs is now open on Wright Rd in Canal Winchester.