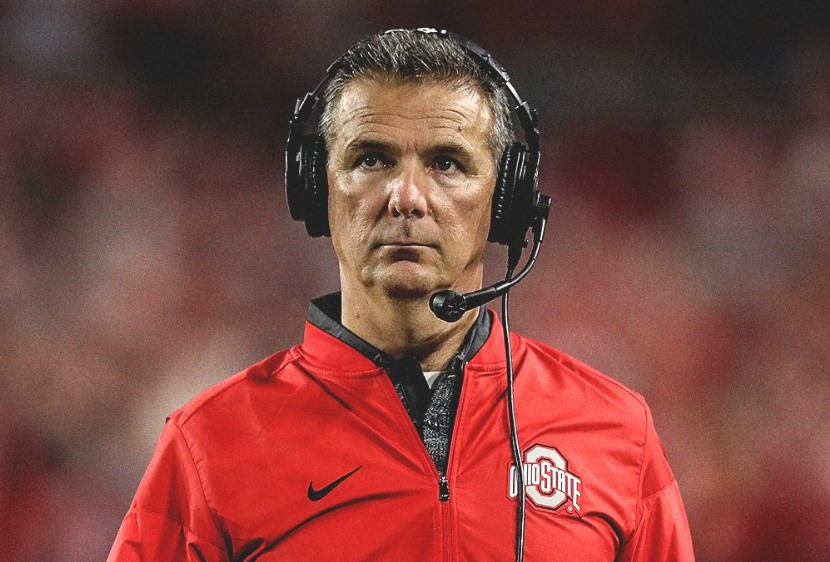 Today, Urban Meyer released a statement on Twitter in an attempt to clarify “a number of things reported in the media about President Drake’s decision and the Investigative Team’s Report that have not been correct.”

He used direct quotes from the report’s findings to back up his claims.

Read his full statement below: