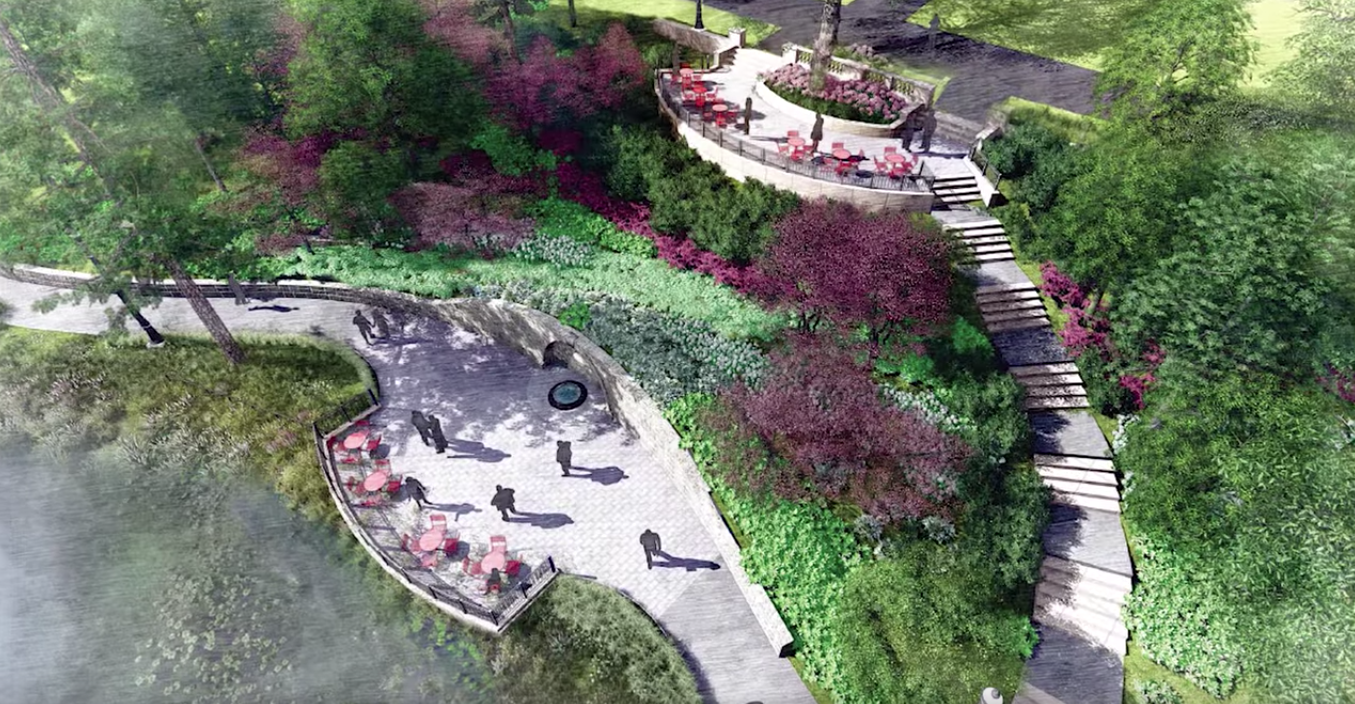 The lake isn’t nearly as deep as it was before and it’s capable of being completely drained within an hour.

Ohio State and the student government agreed to ban the Mirror Lake Jump after a student died from a broken neck in November 2015.

Once the project is complete (August projection), the area will be equipped with more seating options, terraces, landscaping, and better Wi-Fi access.

What do you think about the changes to Mirror Lake?