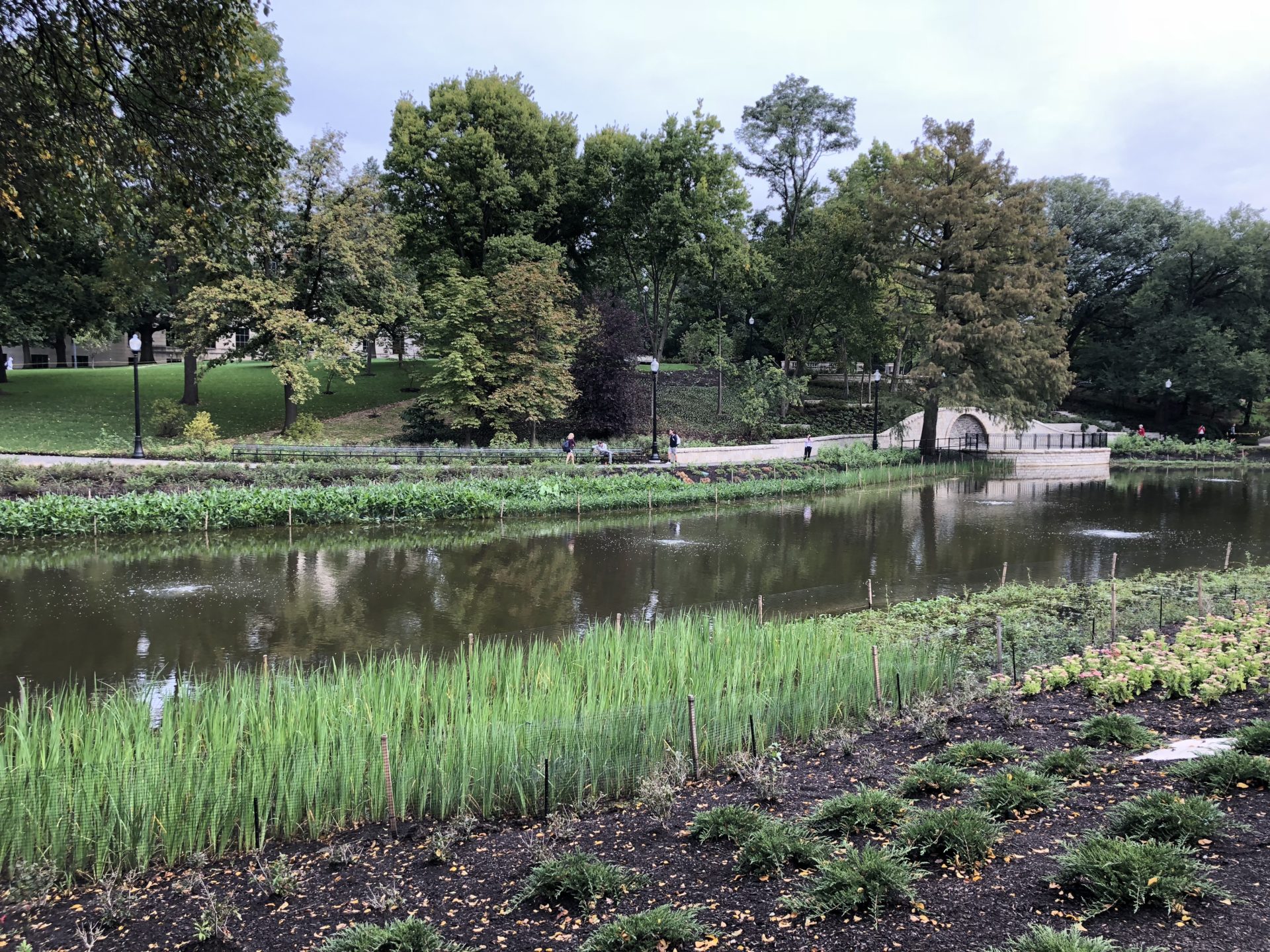 Ahead of the Ohio State v. *ichigan Game, the university has once again taken precautionary measures against the age-old tradition that claimed a student’s life in 2015.

Mirror Lake has been temporarily drained to avoid any temptations students may have to reinstate Mirror Lake Jump.

“Safety is our top priority,” wrote OSU Police on Twitter. “Entering the lake/empty basin is destructive, hazardous and is considered criminal trespassing.”

Mirror Lake has been temporarily drained out of an abundance of caution. Safety is our top priority. Entering the lake/empty basin is destructive, hazardous and is considered criminal trespassing. @OSUPOLICE will monitor the area. Be safe, Buckeyes: https://t.co/ywz6Sb2bqp

The new design allows officials to drain it entirely in just one hour.

Here is the official statement on Mirror Lake safety:

Ohio State the student government came to an agreement to ban the Mirror Lake Jump after a student died from a broken neck in November 2015.

Shortly after the decision, OSU announced their plans to renovate the lake.

The updates, which were completed earlier this year, included going from a cement-bottom body water to a more natural, sustainable, and shallow pond.