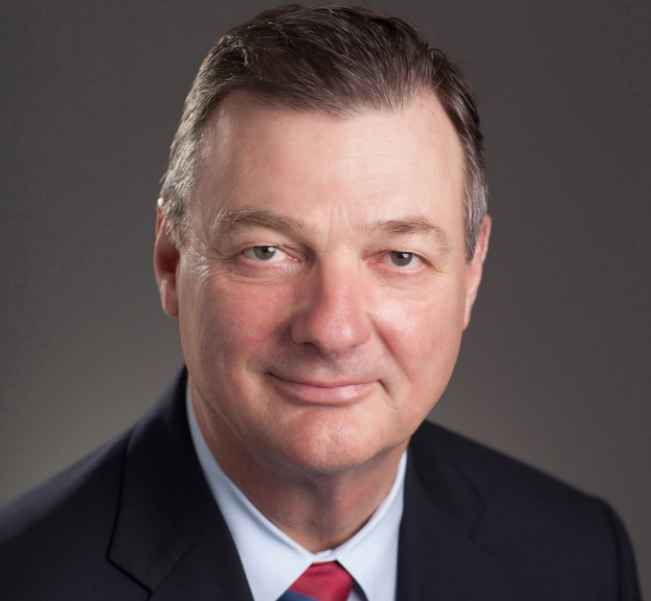 The lone Ohio State University trustee who did not support the Urban Meyer suspension decision has resigned.

Jeffrey Wadsworth withdrew from his position on the board via email two hours after the decision to suspend Meyer for three games was reached.

He noted that he “thinks the world” of Ohio State and its staff but felt it would be “hypocritical” of him to “be a party, through endorsing today’s decision or remaining on the board, to implicitly or explicitly support current or future action on such issues.”

“The president and the Board of Trustees had a frank and comprehensive discussion last week. A wide variety of perspectives were expressed in reaching a consensus. Mr. Wadsworth has been an exceptionally valuable member of the board. His service to the university is deeply appreciated, and we wish him the very best.”

Meyer is suspended without pay through Sunday, and cannot coach the Sept. 8 (Rutgers) game or the Sept. 15 (at TCU).

He will return to coaching on Sunday, September 16.

Gene Smith is also suspended without pay from Friday through Sept. 16.