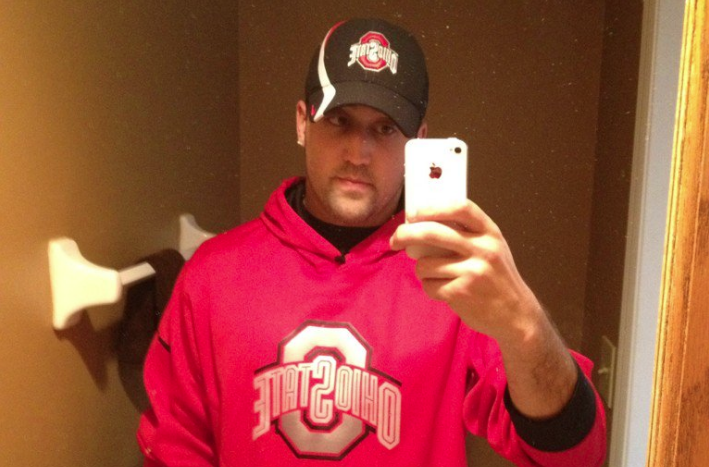 “Zach Smith may be a lot of things, but a woman beater is not one of them.”

That was one of the main takeaways from a post by Zach’s brother, Carter.

Carter wrote that he doesn’t blame people for reacting to the reports against his brother or attaching themselves to one point of view.

“That’s the world we live in,” he wrote.

But he did want his readers to understand how damaging this behavior has been to his family.

“My family name and my grandfathers family [Earle Bruce] name has been drug through the mud by people looking for a click and a second chance at a career.”

He said that the annual Earle Bruce charity event happened in the midst of all this and translated into the event garnering the lowest amount raised since its inception.

Carter added that his company lost two local clients which made up for 54 percent of their revenue days after the Brett McMurphy report hit Facebook.

He said he’s suffered on a personal level, as well.

“I have lost my two biggest role models in a matter of 4 months: One to death and the other to public ridicule.”

He blamed the media spectacle Brett McMurphy and the National media created for “negatively impacting” and even “ruining” peoples’ lives.

“Zach Smith never beat Courtney Smith,” he wrote. “That is the first and foremost fact that needs to be said.”

He outlined a time he had witnessed Courtney coming home after “one too many cocktails” and waking up the couple’s infant by slamming doors and screaming.

Carter claims Courtney ran at Zach and rather than attacking back, Zach removed himself from the situation to tend to the crying baby.

He said true abuse is the only thing that matters and affairs, sex toys, etc. is to be judged only by God.

“All I am trying to illustrate is that the situation isn’t as black and white as you may think (exactly the reason Powell Police and the Prosecutor never brought charges against Zach),” he wrote. “Please before you post that next post, take a second and think about what you might not know. Think about the collateral damage that could be done.”

This is the last post I will make about all that has gone on. pic.twitter.com/9O08cMzjWv