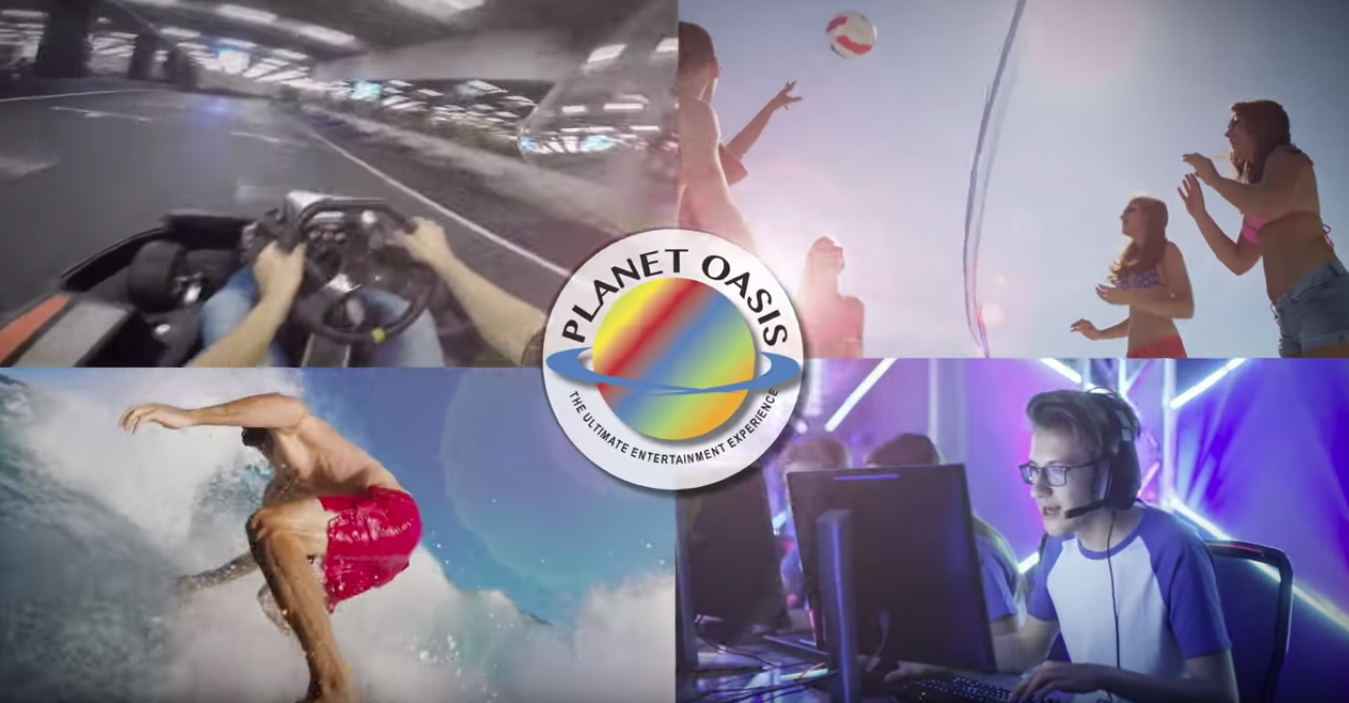 Let’s talk Planet Oasis: Some of you are excited, others are concerned.

But one OhVarsity! article suggests that it’s all just a big joke.

“Planet Oasis is Central Ohio’s Bizarre Utopia,” is an op-ed that very sarcastically pokes holes in the gigantic plan for the entertainment complex in Delaware County.

First, the author Matt Allaire, points out that the Planet Oasis website (planetoasis.fun) provides little to no information.

And, the Kick Off video published to YouTube was just begging to be comedically ripped apart.

In the video, David Glimcher, Principal/Visionary/President, opens with, “Planet Oasis is located in Ohio because it’s the center of the universe!”

“I’m gonna call B.S. on that, just simply because it pisses me off,” writes Allaire. “I love Ohio, but rural Ohio is not a destination point no matter how much you try to spin it.

Next, the author touches on how the entertainment complex is marketing towards “anyone 3 to 83.”

“Are you not allowed to bring a 2 year old?” he writes jokingly. “What if you’re 87 and just looking for a good time?”

“World Class Health & Wellness” is one of Planet Oasis’ main selling points according to the video.

“Who wants a nutritionist on vacation? Not me. Might as well get my prostate checked while I’m at PLANET OASIS,” mocks Allaire. “Also, I need to know what an Energy Doctor is, and if they can prescribe BDE.” 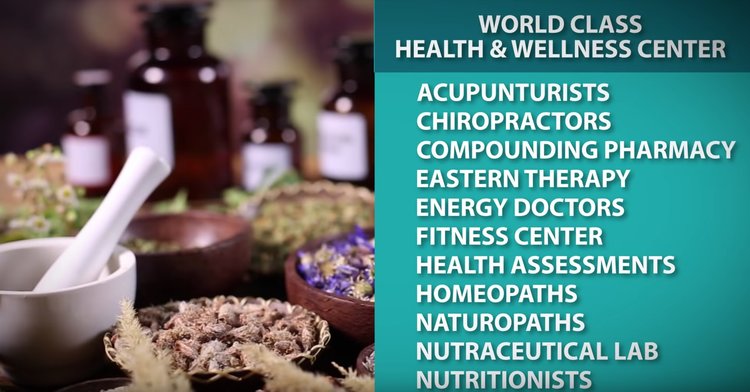 What the author calls the “funniest” part of the video is when Glimcher is talking about the park’s alleged paddle boats and gondolas while B-roll of Universal Studios plays.

“They just took footage of Universal Studios and extremely poorly blurred out the giant logo in the background. Universal Studios would be one of Planet Oasis’ biggest competitors, so using their footage to help sell your park seems like an extremely bad idea,” writes Allaire. “Also, they definitely didn’t license this which makes it even funnier to me.”

When the video goes into Planet Oasis’ Augmented and Virtual Reality features, the author goes off.

“Only one of the things they show actually exists yet!” he said.

Then, there’s the butterfly museum with “over 3,000 species.”

And the “Sky Wheel.”

“WHY????? At this point you’re probably reacting like most people, asking how this is even possible,” he said.

Planet Oasis’ liberal use of stock image in their very first image was also a main laughing point for Allaire.

Here are a few examples: 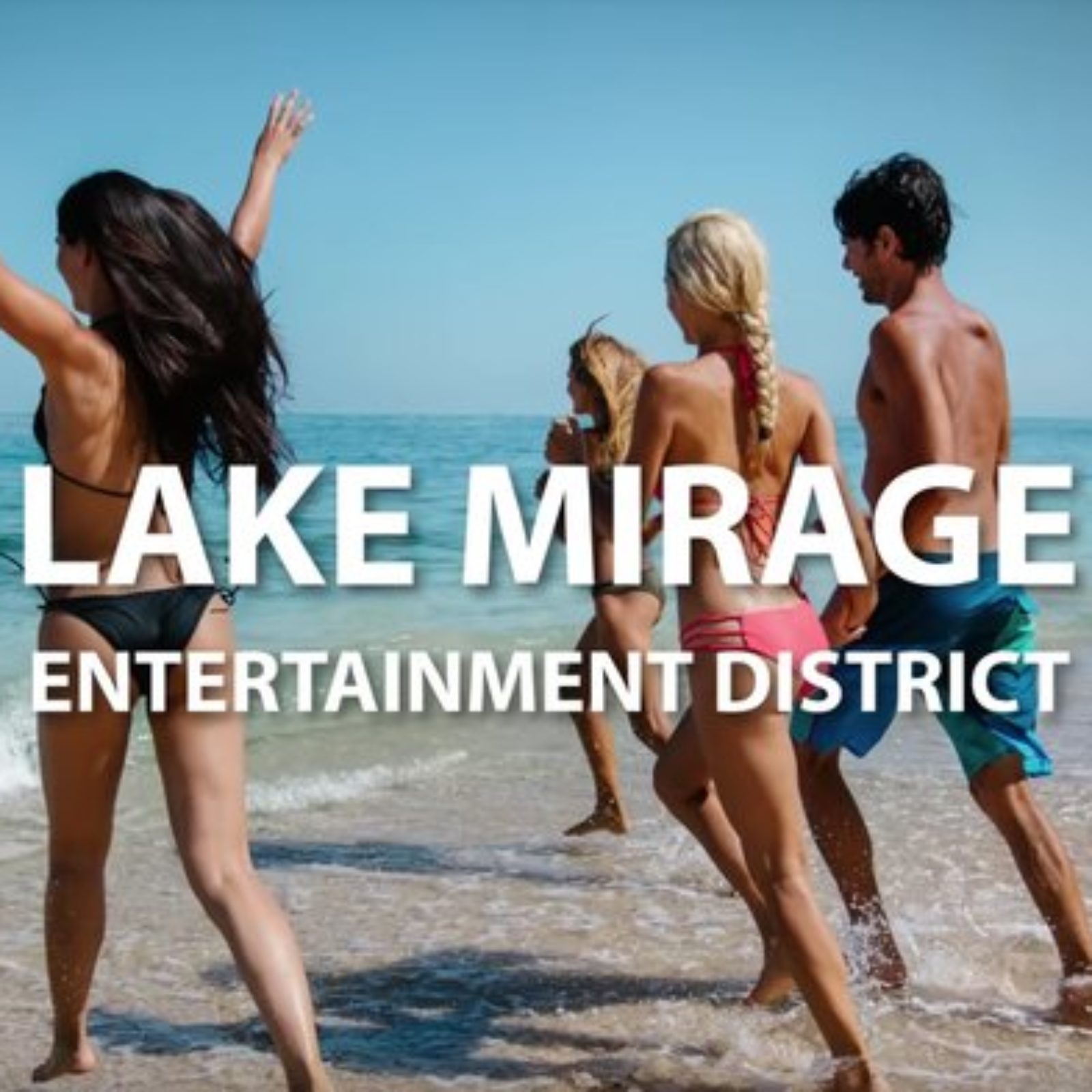 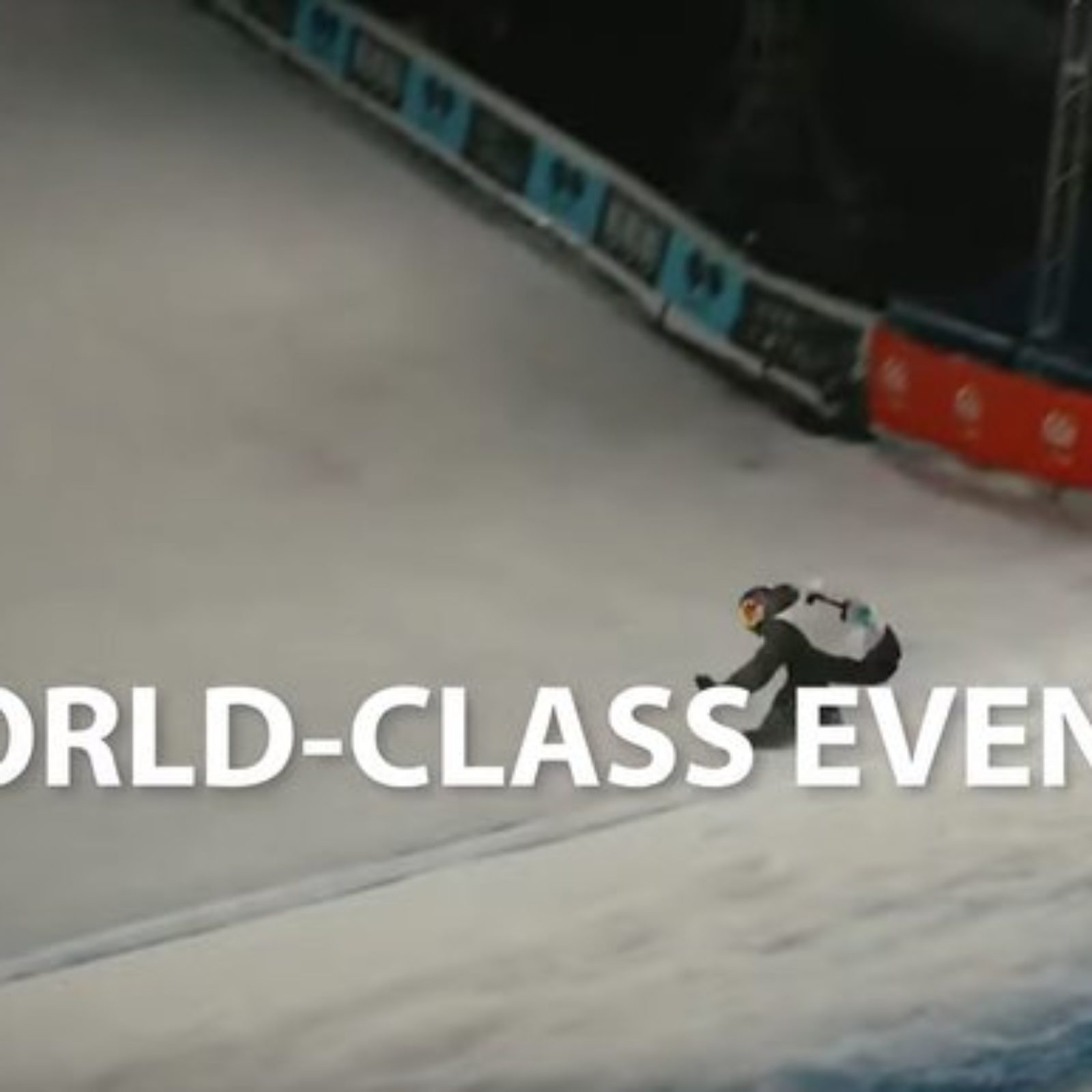 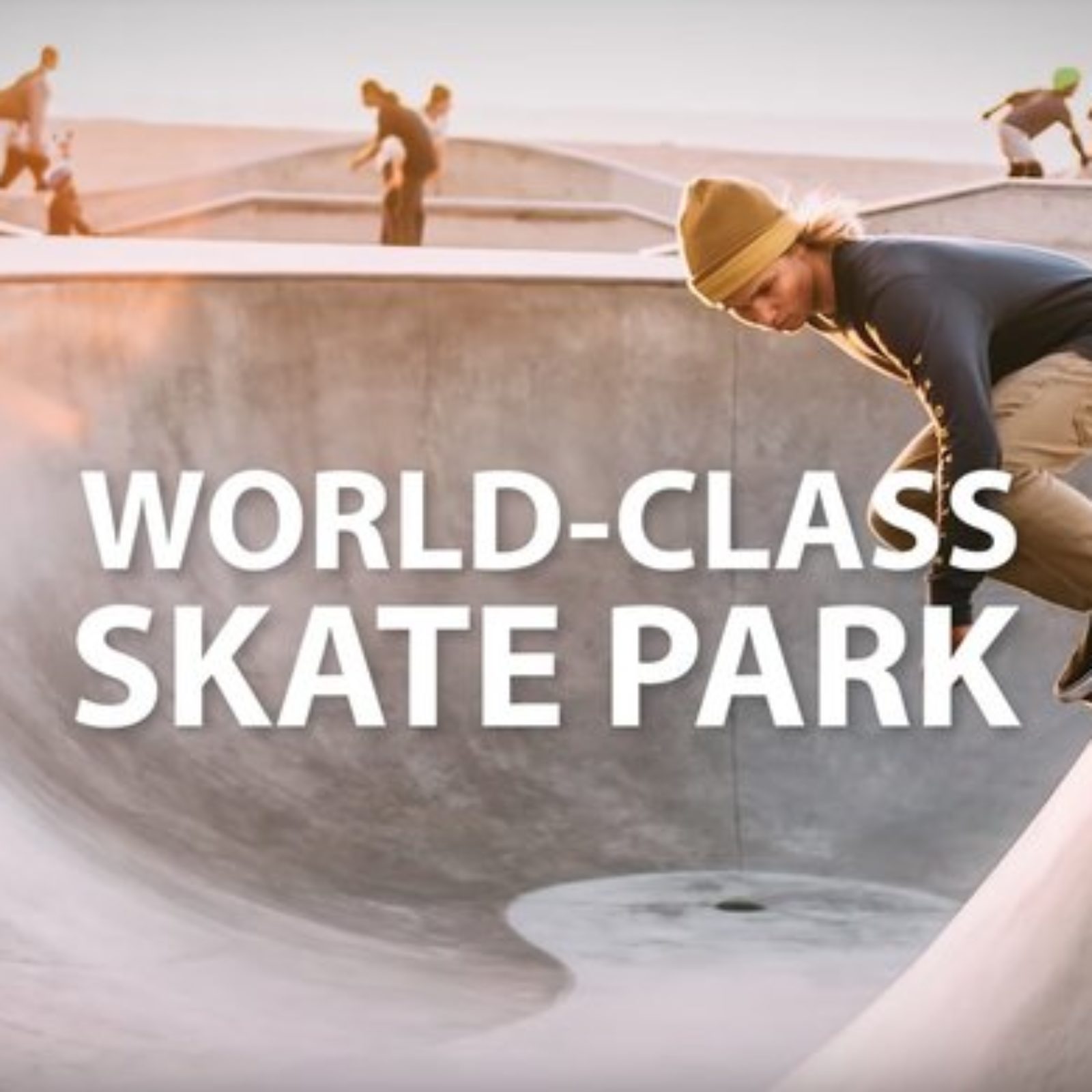 “Oh, and this video looks like it was made by me at the age of 12 in Windows Movie Maker,” he said.

Allaire on location: “The craziest part of this is that Delaware County hasn’t even agreed to this yet.”

Allaire on the Planet Oasis in general: “I’m sure these are all good people but this just seems like a disaster from the beginning. Would probably be best to call this off before it begins.”

Read all his hot takes at ohvarsity.com