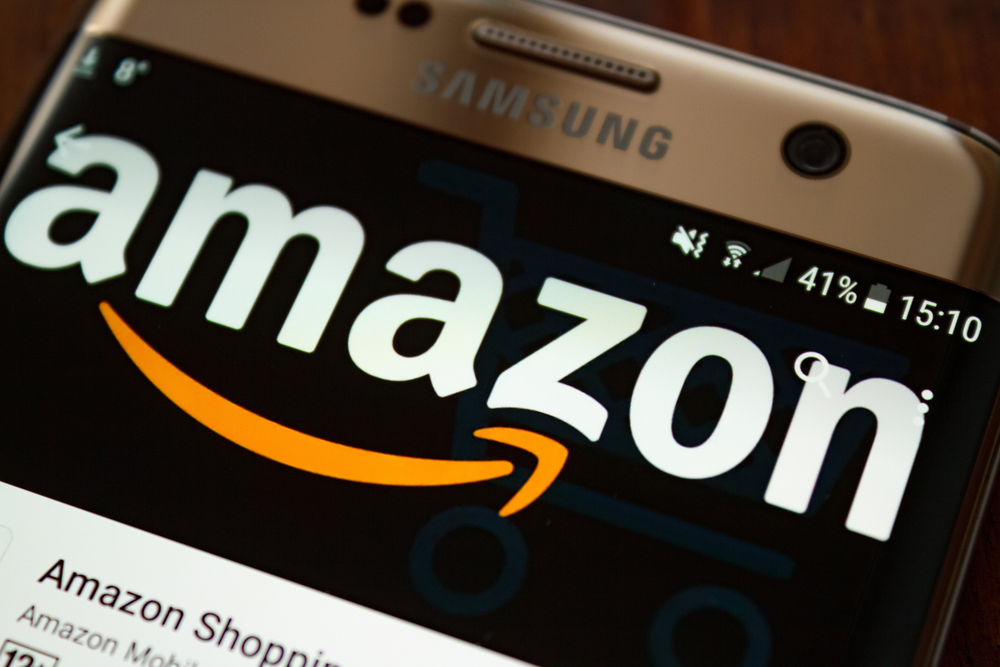 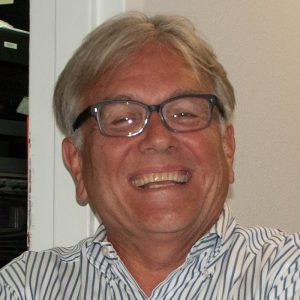 Thursday, Amazon announced the 20 finalist cities for their soon-to-be epic second headquarters. This half a million square foot piece of office real estate should produce around 50,000 six-figure jobs and $5 billion in economic benefits wherever it lands up. And out of the 238 cities across North America, Mexico, and Canada that swiped right when Amazon starting trolling for proposals, we made the short list (even though it was a surprise to both the Wall Street Journal and the New York Times).

(And yes, Austin is on the list too. Will #SaveTheCrew folks start shouting at Alexa?)

Does Columbus really have a chance to land the new Amazon headquarters?

Columbus has as a good chance as any of the medium size cities on the final list. But don’t be shocked if Boston or one of the DC area spots lands this (is there 500,000 square feet of office space open on K Street?). And most importantly, anywhere but Austin!