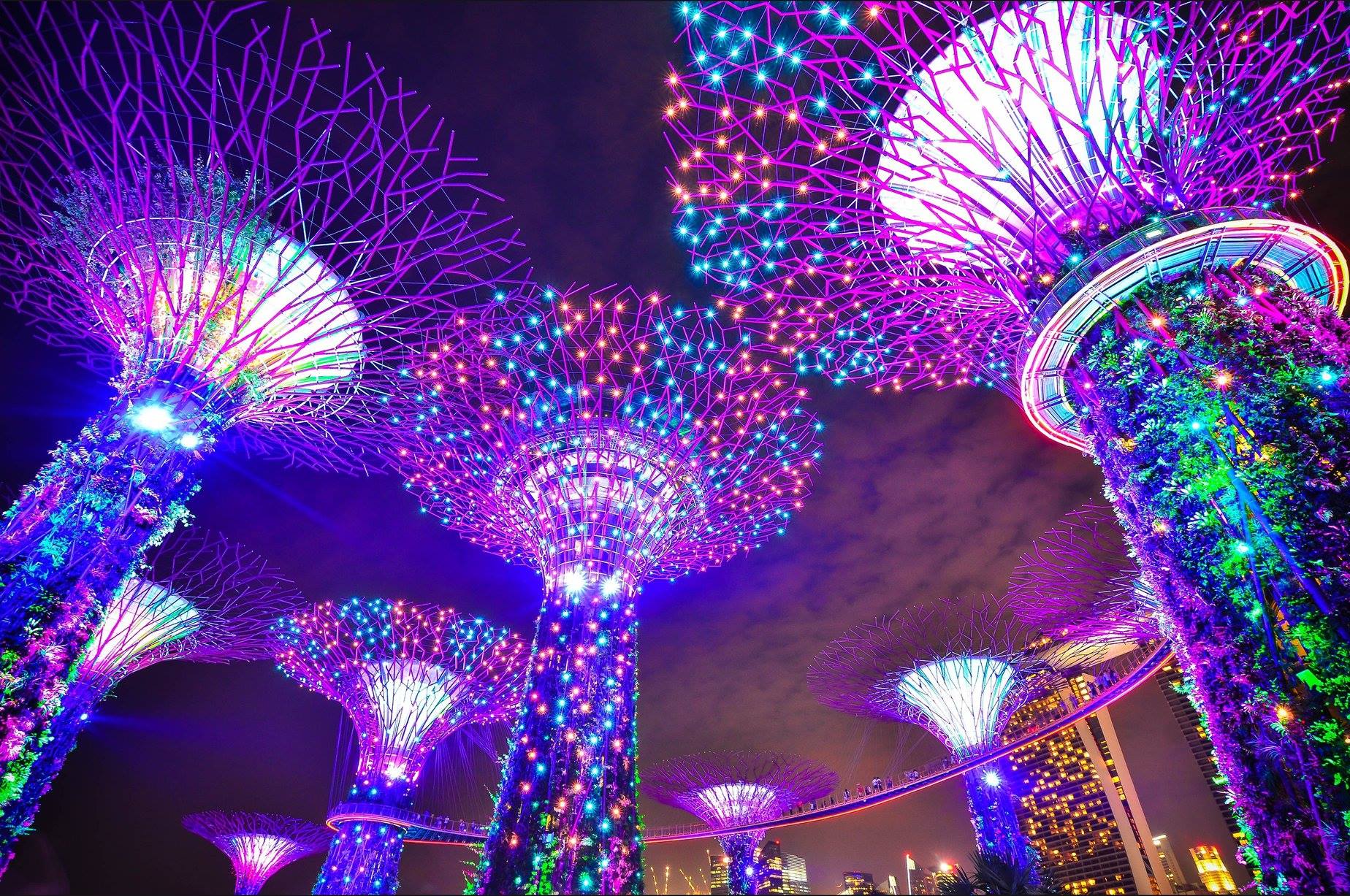 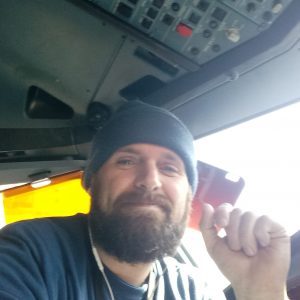 “Queuing on the exit ramps at the interchange routinely extends onto the freeway mainline, causing operational and safety concerns. Stopped traffic on I-71 northbound during the afternoon peak hour is a near-daily occurrence as traffic waits to exit onto US 36/SR 37. Unfortunately, the resulting increase in traffic is crippling the potential for future growth.” -Ohio Department of Transportation on the Improved Interchange at I-71 & Routes 36/37 & Proposed Sunbury Parkway​​​​.

“We call this the ultimate entertainment experience,” developer David Glimcher told The Dispatch. He went on to say Planet Oasis is “the biggest project in Ohio for the past 40 or 50 years.”

“So many varied experiences in one area will be a magnet for 100 million people within a five hour drive to unwind and enjoy adventures together,” Matt MacLaren director of Ohio tourism told The Dispatch.

Before delving into these quotes, let me first start out by saying I am a resident of Delaware County and I am very much concerned about Planet Oasis, the entertainment complex planned for my area.

Now, I have honed in on these quotes because they seem to be the most concerning examples from professionals about what is going to happen to the place my family and I call home.

Let’s break them down.

Fact 1: The interchange at interstate 71 and US36/SR37 is overwhelmed in its current state and it seems to be the opinion of the Ohio Department of transportation that the potential for any growth in the area has been crippled.

Fact 3: The target audience is 100 million of our closet neighbors within a five hour drive.

When considering all these facts, the most glaringly obvious issue that surfaces would be the total lack of preparedness of the highway system.

Time and time again, we all have seen road construction plans become outdated and crews becoming overwhelmed while trying to meet the completion deadline. This is, of course, made evident by the constant presence of our beloved orange barrels.

This will no doubt be the case again.

And not only will my newborn child be graduating from high school by the supposed completion date of 2035, but the plan for the new exit from 71 N, south of 36/37 will cut a wide gash through Berkshire Township and Sunbury leaving no area unscathed.

There are already questions arising as to how Berkshire township’s infrastructure and it’s 3,085 residents (according to the 2010 census) are going to be able to coexist and even survive next to this gargantuan project boastfully projecting 4,000 to 5,000 hotel rooms, at least 70 restaurants, and the 15,000 to 25,000 jobs that will be created.

Which leads me to my next point: Planet Oasis seems to be shoving the job creation aspect of the complex into the forefront but I don’t believe this should be a bragging point at all.

It is my humble opinion that the majority of those jobs will be low paying hourly wage/part time jobs owing nothing to the employees in terms of healthcare or any other benefits for that matter.

Lastly, I would like to personally thank Planet Oasis for making it all too obvious how little concern they have for our beautiful land and nature in general with their helium balloon launch at their kickoff event at A.D. Farrow Harley Davidson.

There are so many causes for concern that have not even been openly considered, too; water consumption, air and light pollution, rise in crime rates, police and fire that will be responsible for the safety of all of these employees and visitors, etc. etc.

Developers haven’t even broken ground yet and I believe we already have enough evidence to know this is a project the people of Delaware County will never be able to recover from.

You don’t need cutlery for this new Columbus breakfast outfit